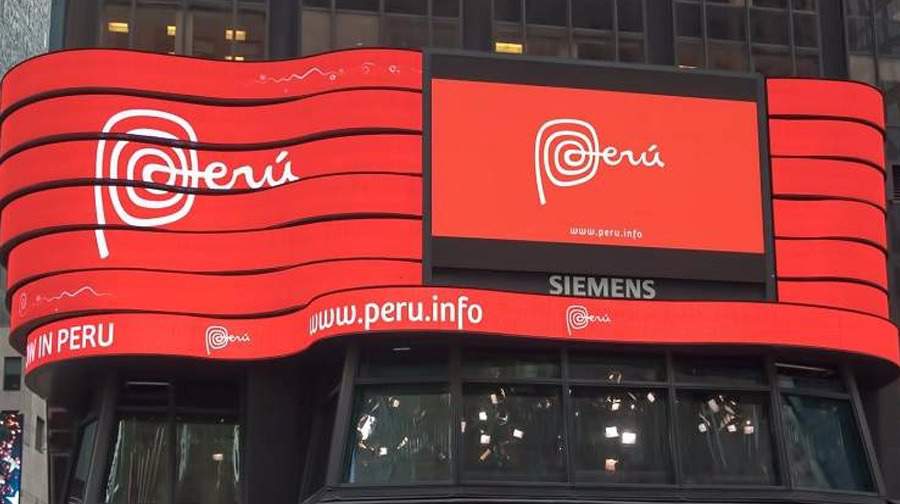 In the Tourism Edition of the latest “Country Brand Ranking” by Bloom Consulting, Peru Country Brand moved up 11 spots compared to the 2014-2015 report, putting the country in 41st place in the global ranking for the 2017-2018 report. This is because, as the consulting firm indicated in its report, “Peru is reaping the rewards of a good Country Branding strategy”.

In the analysis, which included 193 nations, Peru Country Brand surpassed countries such as Costa Rica and Chile, which occupy 46th and 48th place in the global ranking. In the Americas region, Peru has climbed 3 spots and is now in 6th place, behind the United States, Canada, Mexico, Brazil and Argentina, and ahead of Panama, Puerto Rico, Costa Rica and Chile.

It should be noted that Peru had already risen twelve spots between 2013 and the 2014-2015 edition of the “Country Brand Ranking”. Finally, one of the subtitles in the report advises the reader to “Watch out for Peru”, as its brand is a rising star among countries.

The consulting firm Bloom Consulting works with the World Economic Forum on measurements for the tourism sector. The methodology used for the analysis in this report took four variables into account: economic performance, digital demand (D2) for shopping, CBS rating and online performance (social media).

About the country brand

The Peru Country Brand is a tool that seeks to promote tourism and exports in order to attract investors and effectively convey the value that our country has to offer. It has enabled the country of the Incas to boost its international image through successful advertising campaigns.