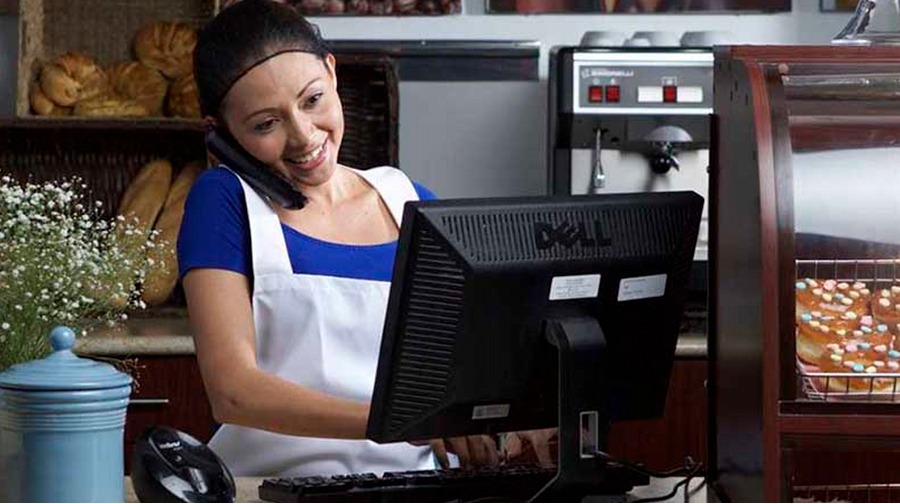 We are a country of entrepreneurs; this has been demonstrated in the 2019 Global Entrepreneurship Monitor (GEM) ranking, where Peru ranks fourth in Latin America and eighth in the world. According to the GEM report, 40% of the Peruvian population is keen to start a business in the next three years.

Peru lies behind Guatemala, Colombia and Chile in the Latin American ranking, countries that have nearly 50% of their population interested in launching a business.

Jaime Serida, team leader at GEM, an initiative promoted by ESAN's Entrepreneurial Development Center, said that "the development that the Peruvian entrepreneurial ecosystem has been experiencing, in terms of business infrastructure and entrepreneurship promotion programs, as well as a social environment that views entrepreneurs in a positive light, appear to be the main drivers of these results".

Another important result that the study revealed was the positive feeling that we Peruvians have about our ability to start a business and face the risks that it can bring. 72% of Peruvians feel they are ready to be an entrepreneur.

It should be noted that the 2019 indicator shows an improvement over the 2017-2018 study, in which Peru was the fifth country in the region with the greatest entrepreneurial ambition.

Founded in 1999, the Global Entrepreneurship Monitor is the most prestigious and extensive entrepreneurship study in the world. Using a common measurement method in all the countries involved, GEM provides results that describe the entrepreneur and his/her environment, constituting a valuable comparison tool and helping to identify the factors that increase entrepreneurship levels.