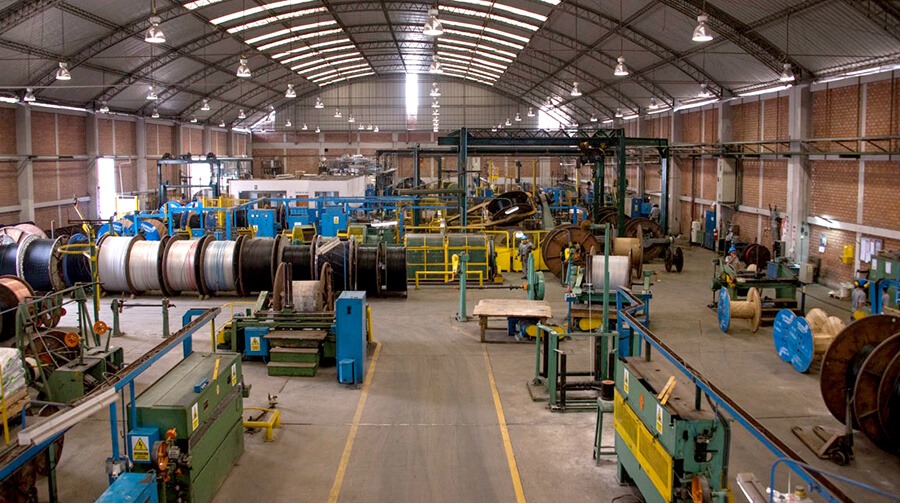 Peru produced 12% of the world's copper in 2017, confirming its place as second global producer of this metal. In addition, Peru boasts 18% of silver reserves worldwide, followed in the ranking by Australia, Poland and Russia. Closing the virtuous mining circle, the country holds its place as the leading gold, zinc and lead producer in Latin America.

As such, Peru consolidated itself as the only country of the five main copper producers worldwide to increase its production levels in 2017, surpassing Chile, which, for the second consecutive year, recorded a fall in the production of this metal. On top of that, the Central Reserve Bank of Peru has projected a 4.2% real increase for the metal mining industry in 2018.

With these good projections, for the fifth year in a row Peru was Sponsor Country at the most important mining event in the world, the Prospectors and Developers Association of Canada (PDAC) 2018, which took place on March 4-7 in Toronto - Canada, where the Peruvian delegation was led by First Vice President and Peruvian Ambassador to Canada, Martín Vizcarra.

Jorge León Benavides, leading the delegation of Peruvian business people who participated in PDAC 2018, along with the President of the Canada-Peru Chamber of Commerce, José Vizquerra, traveled to this important global event with over 280 mining executives and business people; as well as an important and representative group of public officials who were at the event, with the ministers of Energy and Mines, and Economy and Finance, as well as senior officials of Mincetur.