These are the main products that Peru exports 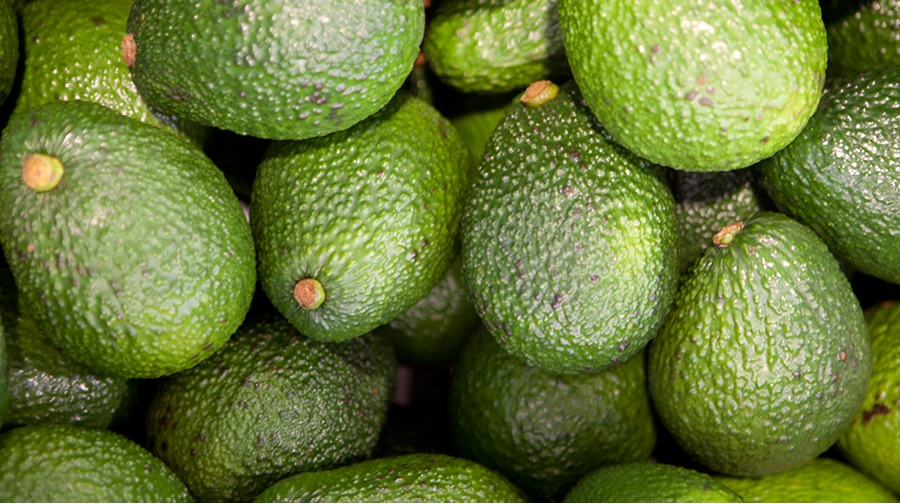 Peru is a very rich and diverse country. This is reflected by its traditional and non-traditional exports, which are attractive to the different international markets.

One sector has been the star of Peru’s exports in recent years: agriculture. In just the first five months of 2017, sales totaled US$ 2.03 billion, which exceeded the total in the same period in 2016. Peru’s agricultural export sector is currently well-perceived by the world’s markets, as demonstrated by the list of major products that Peru exports:

Peru’s leading non-traditional export. Fresh Peruvian grapes are the most widely sold product internationally thus far in 2017. In total, 120,000 tons were exported, equal to US$ 235.2 million. Demand is large; 10 countries account for 87% of the shipment of fresh grapes from Peru, with the principal markets being the United States, Netherlands, and China.

Peru is the world’s third leading exporter of fresh avocados. In terms of numbers, exports of fresh Peruvian avocados increased significantly in the first five months of 2017. US$ 230.8 million so far this year, 39.9% more if compared with the statistics for 2016.

This is number four in the ranking of Peru’s agricultural exports. In just the first five months of 2017, it is estimated that 119,000 tons of mangoes were exported. Peruvian mangoes have a special flavor, which means that they are in high demand on the international market, generating US$ 136.9 million so far this year.

This one of the most widely sold Peruvian products abroad. From January to May 2017, unroasted and decaffeinated coffee generated US$ 102 million, with a total of 36,000 tons sold abroad. The U.S., German, Belgian, and Swedish markets are those that purchase the most Peruvian coffee.

Peru is the world’s second largest exporter of fresh asparagus. With projected exports of US$ 540 million in 2017, Peruvian asparagus is one of the most representative products in terms of international sales. In the first five months of 2017, 28,000 tons of asparagus were exported, the equivalent of US$ 101.7 million. It is important to note that the phenomenon of El Niño prevented higher export figures in 2017.

Quinoa continues to keep Peru’s name on the map. In comparison with 2016, exports of this Andean grain increased 13.1% between January and May 2017, generating US$ 43.9 million. According to the Ministry of Agriculture and Irrigation (MINAGRI), quinoa alone accounts for 86% of the production of Andean grain in Peru, demonstrating the importance of this flagship product. It is important to note that in recent years it has once again become an innovative and indispensable ingredient in Peruvian cuisine, and dishes made with quinoa are now a growing trend around the world.

Did you know that the Italian "king of chocolate" imported three tons of cocoa from Cusco?

Do you know what Lambayeque's top exports are?