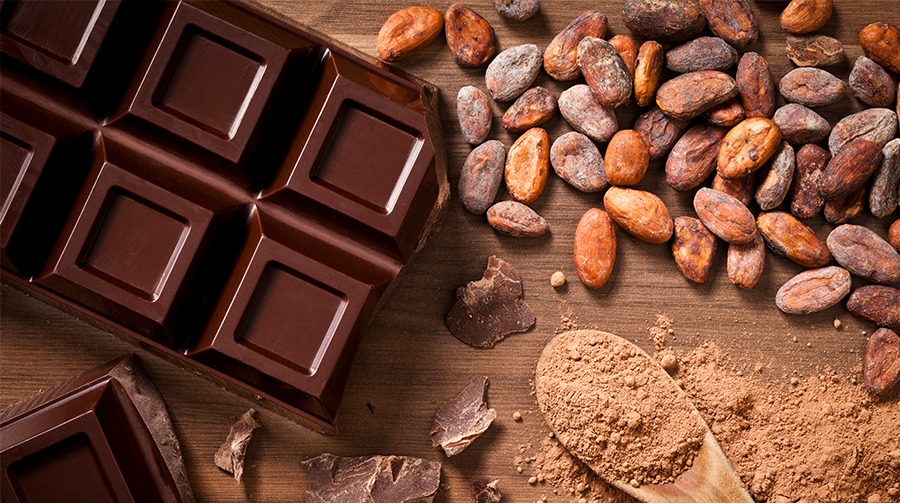 Eyes closed; teeth chewing on a sweetmeat that softens and crumbles on the palate. Essences that flood your sense of smell. Stimuli that activate taste and travel to the brain to awaken unforgettable emotions. This is how chocolate is tasted, a delicacy made from the best native cocoa and which will reach the homes of the world this year through the First Virtual Business Roundtable at the Cocoa and Chocolate Show 2020, to be held from September 1 to 9 and whose goal is to exceed 3 million dollars in short and medium-term sales.

More than 20 associations of small and medium-sized cocoa farmers, assisted by digital tools, will participate in this first Virtual Business Roundtable to be held at the Cocoa and Chocolate Fair 2020, the largest gathering of producers of the country's flagship bean, which is being reinvented as a virtual platform from next July and will run until the end of the year.

The Executive President of PROMPERU, Luis Torres Paz, reported that our producers' online business meetings will be mainly with buyers seeking fine Peruvian cocoa aroma for the production of fine artisanal chocolate, also known as bean to bar.

These buyers have been summoned through PROMPERU's commercial offices located in various countries of the world, and they do an important job in promoting our flagship products, he noted.

In this Virtual Business Conference, our cocoa farmers will negotiate with buyers from different parts of the world, such as the United States, Canada and European countries, who will also have remote access to the supply and demand meeting.

In this year's edition, held in the midst of the COVID-19 pandemic, the event will make a series of virtual stands available to the public with all the commercial information and payment gateways for each of the products. The platform will allow a commercial bridge to be built between nearly 200 exhibiting brands and buyers from all over the world.

Industry brands developed by the Commission for the Promotion of Peru for Exports and Tourism (PROMPERU) allow for permanent promotion of the country's exports, adding value to the products. PROMPERU's different platforms have managed to connect thousands of international buyers with Peruvian exporters. Peru does in addition have commercial offices located in more than 50 markets around the planet.

Peru has thereby managed to position more than 40 products from traditional and non-traditional sectors in the world's top ten. Fresh avocado, for example, has put Peru on the podium as the second exporter worldwide. The popular avocado is the third Peruvian product with most demand abroad, after coffee and fresh grapes.

As for cocoa, Peru is considered one of the main producers and suppliers of fine cocoa and the second largest producer of organic cocoa worldwide, thanks to its optimal soil and climate conditions that allow great genetic richness of the product throughout the Amazon.

Peruvian exports are generally characterized by their high competitiveness, biodiversity, sustainability and world-class quality, with differential elements of safety, biosecurity, fair trade, and business professionalism. Last January, the prestigious National Geographic magazine declared Peruvian white cocoa to be the best in the world.

Physical isolation has long since ceased to be a barrier for Peruvian producers. That's what e-commerce is for. E-commerce has shown a positive trend In Peru, as it has in the whole region. According to Helmut Cáceda, CEO of the Peruvian Chamber of Electronic Commerce (CAPECE), this item accounted for $4 billion in Peru in 2019, representing a growth of 31%. As for cross-border trade, a report prepared by CAPECE indicates that e-commerce accounted for $1 billion, $720 million of which corresponded to Peruvians buying abroad and $280 million to foreign nationals making purchases in Peru.

Global expectations for e-commerce for 2019 were 3 trillion dollars. People are buying from the couch with their mobile phones. That's the new trend that Peruvian producers are targeting.

The 2020 Virtual Cocoa and Chocolate Show will be no exception.

- Cocoa, "food of the gods", originated in the Amazon basin. Domestication of this crop began approximately 4,000 years ago and the species was distributed throughout Mesoamerica along the Pacific coast. Its consumption stimulates the release of endorphins, natural substances associated with pleasure and joy. 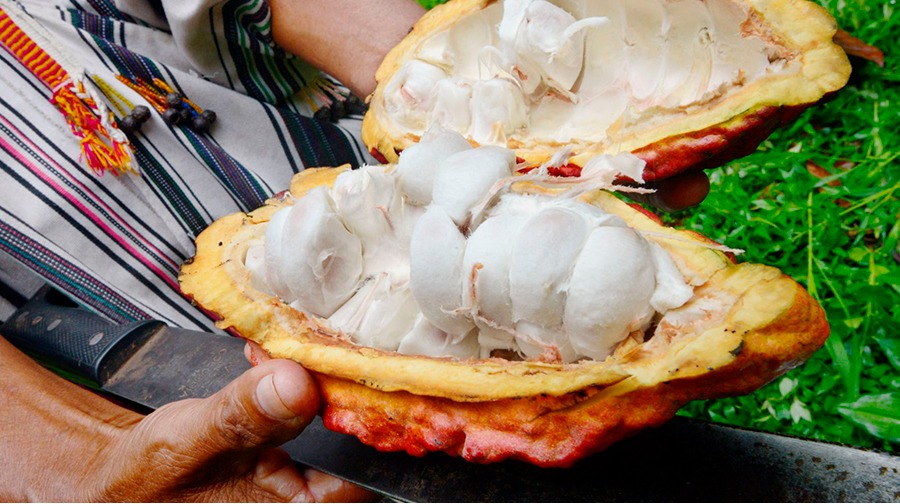