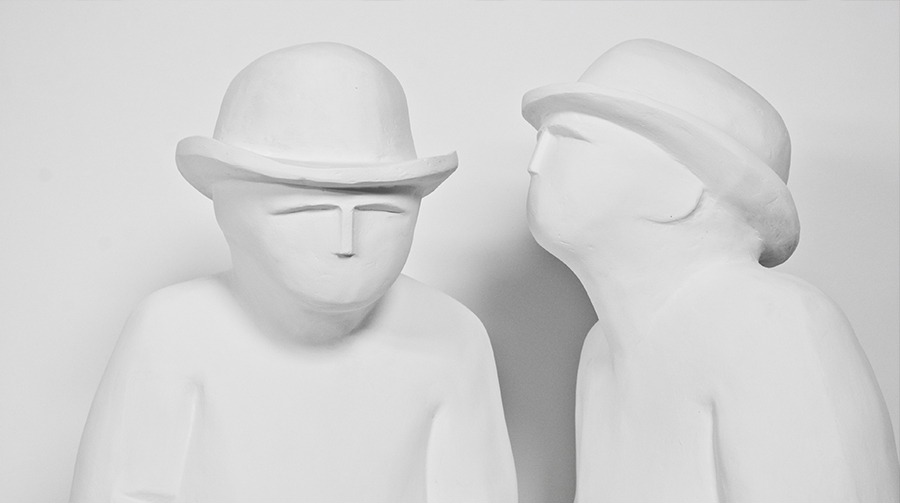 The art fair, which took place from April 19 to 22 at the MAC Lima, in the district of Barranco, was attended by major artists, collectors, curators and directors of prestigious museums and institutions.

Among the novelties this year were two new sections: the Sculpture Courtyard and the Next section, the latter bringing together six projects from various Latin American capitals and contemporary art centers such as New York, which support the work of the most promising emerging artists in the region.

"As a growing and developing country, Peru is discovering that its cultural wealth goes beyond its historical heritage, and it is beginning to invest in its artistic heritage. In addition to being a crucial platform for the country's art, PArC has contributed to Peru becoming established as an important destination for Latin American art", said the exhibition's director, Diego Costa Peuser.

It should be noted that the Ministry of Culture declared PArC, Peru Contemporary Art, to be an event of cultural interest.