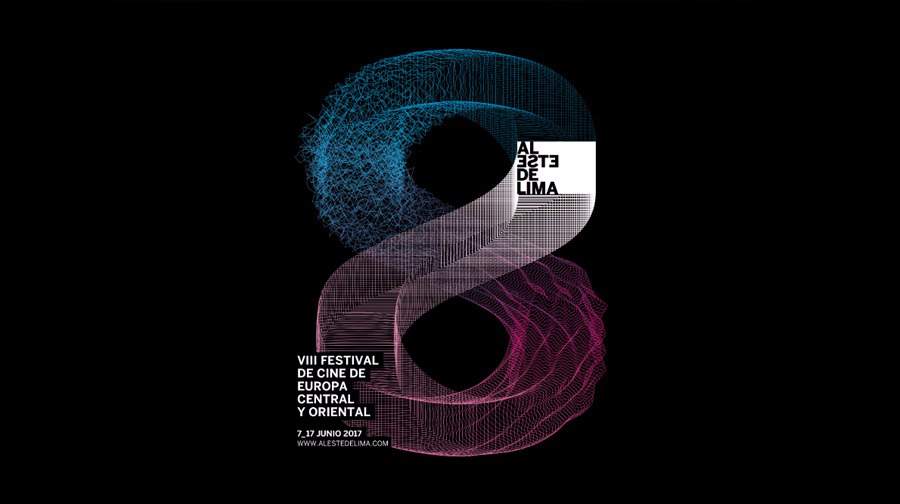 The eighth edition of the renowned film festival "Al Este de Lima", held from June 7-17 in various cities in the country, concluded with resounding success, making it possible to spread and create cultural exchanges between Peru and Europe through its most celebrated independent films that were shown in various movie theaters and cultural centers.

During the closing of the event the winners were also announced in the three competition categories at this important film festival that focuses on independent productions with a special cinematic language, presenting contemporary values and anti-values, typical of the socio-political situation of the region, and which not only proposes an intense movie experience, but the bringing together of different cultures to recognize and understand current events, the past, a view to the future and their opening to globalization.

Moreover, this year the festival came to cities such as Cusco, Pucallpa and Lambayeque, which hosted a large number of productions from Central and Eastern Europe, along with important Peruvian productions, managing to place film on the country's cultural agenda.

The film Ana, mon amour, by the Romanian director Calin Peter Netzel, won the Al Este de Lima 2017 prize in the feature-length fiction category, with a decision shared by both the official jury and the press. Both juries agreed on the film’s ability to portray human behavior in a relationship with great sensitivity, as well as the dysfunctional functioning in a sentimental relationship.

In the documentary category, The Good Postman by the Bulgarian director Tonislav Hriston was awarded the prize for addressing the issue of the migrant crisis from a different point of view (reflecting how Europe turned its back on that situation) and for the pure visual style.

Meanwhile, in the national short film category, the movie La Hoyada, by the Peruvian director Roberto Flores, managed to win the competition by showing the distance between the State and the population that has suffered from terrorism and the abuse of authority. It also has transcendent meaning that takes in the past, present and future of Peru.

The people who attended the event, not only participating as members of the audience, but also through their votes, gave the Audience Award to the film Spoor, winner of a Silver Bear at Berlin 2017, and directed by Agnieszka Holland, who is also the director of the hit series House of Cards.

In addition to the movies shown, this year the festival made it possible to present an edition of the "Lab 2017" Seminar, where professionals and film fans exchanged European experiences and ideas.

Finally, the audience was able to enjoy the hit film The Innocents, based on real events and directed by the renowned Anne Fontaine. It tells the story of Madeleine Pauliac, the doctor who in 1945 attended to several Polish nuns raped by Soviet soldiers in the Second World War.