Machu Picchu: celebrating 10 years of its designation as a new wonder of the world 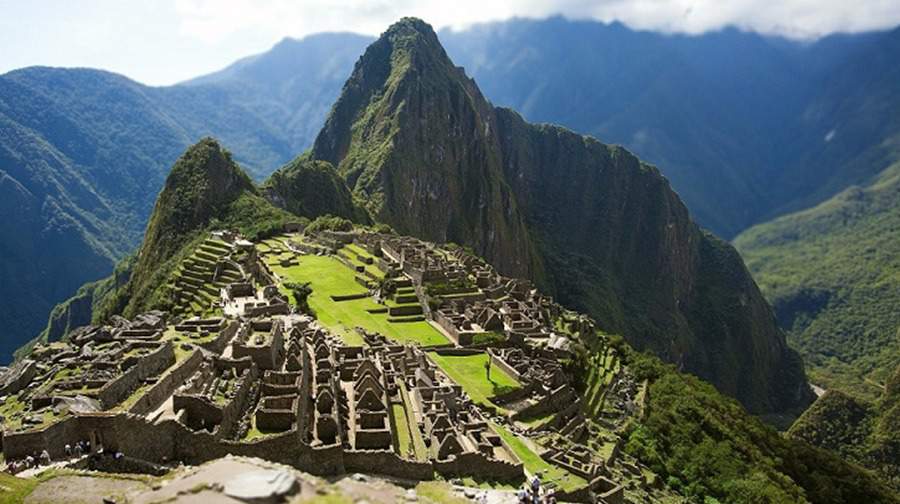 The Inca citadel is celebrating! With great enthusiasm Peru and the world have celebrated the tenth anniversary of the proclamation of Machu Picchu as one of the new seven wonders of the globe.

Since its designation on 7 July 2007 the ancient city underwent a major transformation in the influx of tourists, increasing by an average of 10% per year, twice the world rates.

Also declared a Cultural and Historical World Heritage Site by UNESCO in 1981, due to its renowned importance as a political, religious and administrative center of the Inca period, it receives about 3,500 tourists in the low season (December to April) And more than 5,000 tourists in the high season (May to November).

Majestic architecture that remains intact despite the years, demonstrating the ingenuity of the ancient Peruvians, and which today is admired by the whole world.

About the designation process

The initiative was led by the Swiss Bernard Weber and aimed to complete the list of the seven wonders of the ancient world. The competition was thereby started by the company New Open World Corporation and it received more than 100 million votes around the world, through the website, via text messages or phone calls, and resulting in the list of the new seven wonders: The Great Wall of China, the Taj Mahal of India, the city of Petra in Jordan, the Roman Coliseum of Italy, Christ the Redeemer of Rio de Janeiro and the Mayan city of Chichen Itza of Mexico.

As part of the celebration of the 10 years since the proclamation of Machu Picchu as one of the new seven wonders of the world, Google has reminded us that now it is possible to view the citadel from a more realistic position through Street View, an application that shows a 360-degree geographic view.

Cusco had already been digitized for Street View since 2013; however, it had never been possible to view within the ancient enclosure. So now, Internet users can contemplate vertical and horizontal shots around 360 degrees of the Peruvian wonder with just a click.