Peru, a world of locations 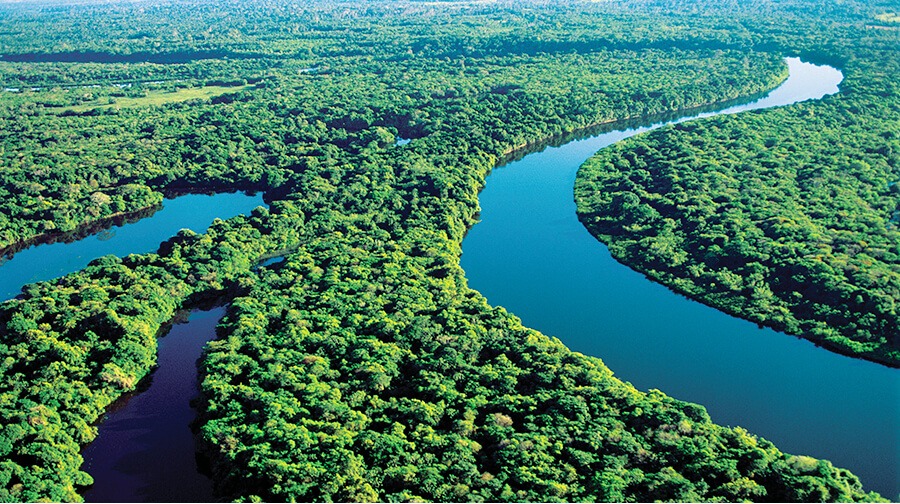 The megadiversity of this country, where the Pacific Ocean, the Andes Mountains and the Amazon meet, in addition to an endless variety of climates and ecosystems, make it a paradise of natural settings. Surrounded by magnificent fauna and flora that adorn its coast, mountains and jungle.

It is precisely in this last natural destination where the Amazon River, recognized as the longest in the world, hosts luxurious cruises that sail away into infinite sunsets in the middle of forests and rivers, with unique species such as the cock-of-the-rock and the spatula tail hummingbird that win over and delight every photographic lens.

Meanwhile, in the seductive and magnetic mountains at the foot of the Andes, snow-capped peaks and ridges – where the most extraordinary shots can be taken – are the favorite destination for nature and adventure sports lovers. It is in this part of Peru where you can find some of the most beautiful trekking routes in the world. There are routes for all tastes: from those that cross the ancient Inca roads to those that cross mountains of colors that seem to have turned the rainbow into a monument to the colorful beauty of Peru.

Another of the main attractions of the country of the Incas is its enormous desert – one of the largest on the planet – where there are endless dunes and a splendid oasis, which has hosted international events such as the Marathon Des Sables and the Dakar Rally – located in Ica, a few hours from the city of Lima.

Peru is also characterized by its ethnic fusion, where descendants of diverse world cultures make this country one of the most varied on the planet. In addition, this convergence of styles and cultures is one of the fundamental reasons why Peruvian gastronomy, named the best in the world for 7 consecutive years (2012-2018), is undergoing a worldwide boom, receiving endless praise and recognition.

Folkloric and traditional expressions such as textiles, art, music and dances are also representative icons that give life, personality and substance to this wonderful country.

That's why Peru, the richest country in the world, has everything you need and much more.