Peru seeks to regain leadership in the Global Big Day 2018 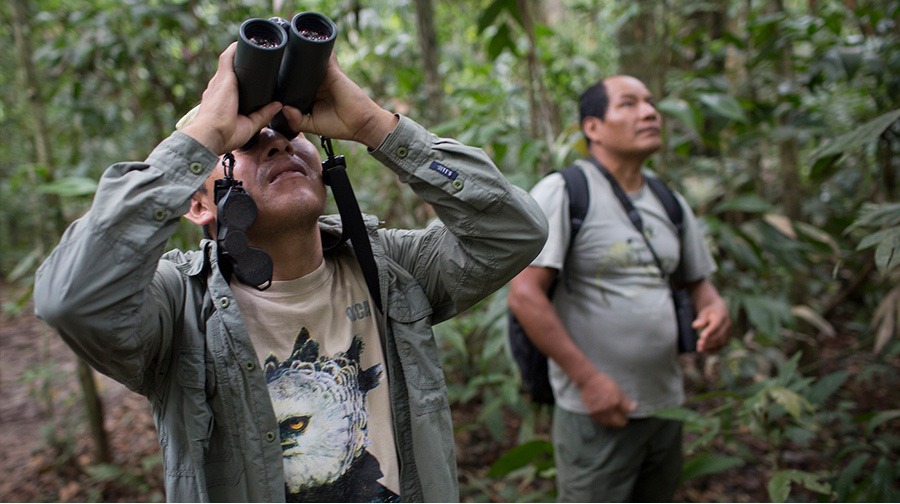 Peru is seeking to consolidate its position as a nature destination and regain its leadership in the fourth edition of the Global Big Day (GBD), an international birding competition to be held on Saturday, May 5.

The Global Big Day is the world's most important birding tournament, organized since 2015 by the Cornell University laboratory of ornithology (New York, USA), which brings together birding experts and enthusiasts.

Peru was crowned champion in 2015 with 1,183 species identified, and with 1,246 species in 2016. In 2018, it will be looking to win the championship for a third time against countries such as Brazil and Colombia, the latter being the champion in 2017.

The Global Big Day is promoted in this country on a non-profit basis by the Center for Ornithology and Biodiversity (CORBIDI), an institution made up of leading national and foreign bird researchers. Priscila Prellissier, the institution's representative, pointed out that the objective is to increase public participation in the event through the number of participants, sites visited and species registered. "The goal since 2015 has been to improve our figures, which we have been doing. If we win as well, so much the better", she said.

Jessica Gálvez Durand, Director of SERFOR’s Sustainable Management of Wildlife Heritage, said that our country has 73 million hectares of natural forests, equivalent to 60% of the national territory and constituting natural areas with a great diversity of birds.

"Peru is considered the third leading country in the world in terms of the most bird species, with 1,857 species identified. We have also registered more than 120 endemic birds, which makes us one of the world's megadiverse countries", said Gálvez Durand.

Lucia Ruiz, Deputy Minister of Strategic Development of Natural Resources at the Ministry of the Environment, said that birding is an excellent strategy to promote scientific research, environmental education and contribute to the development of new tourism circuits, in addition to the great potential to boost economic activities among the local population, with the generation of sustainable businesses associated with tourism.

"This year we plan to double our participation through 34 protected natural areas, where the local population and students will be actively involved through the creation of teams, creating awareness about the importance of our natural heritage", she said.

The Minister of Foreign Trade and Tourism, Roger Valencia, said that "activities such as the Global Big Day contribute to raising awareness of our wealth and biodiversity. Nature observation makes us aware of its conservation and protection, for which we are all responsible".

"Avitourism is also an important segment that has been growing every year worldwide, with a potential market of 2.4 million birders interested in visiting Peru in the coming years", concluded the head of Mincetur.