Peru is the world's leading producer of alpaca fiber 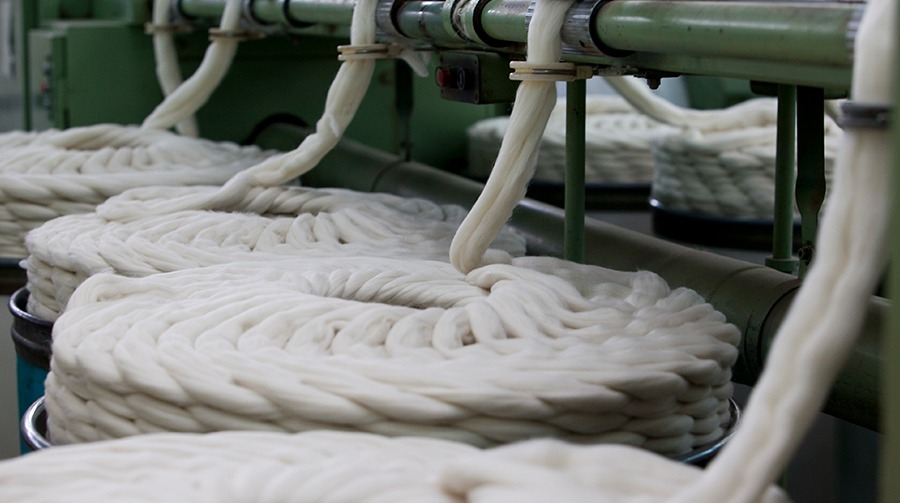 Peru is the leading producer of alpaca fiber in the world. It is also the country with the largest alpaca population in the world, with more than 3.6 million specimens, according to the results of the 4th National Agricultural Census (Cenagro).

In 2018, foreign shipments of alpaca textiles (fiber, yarn and fabric) were valued at $147 million. China and Italy were the countries with the highest demand for this material.

With respect to exports of alpaca fiber garments, shipments with a value equivalent to $48 million were recorded last year; the United States, Germany and Japan featuring as the main buyers, according to Promperú.

It should be noted that the Arequipa region is the main department for alpaca fiber exports, accounting for 99% of sales, especially in finished products, both yarn and clothing.

- Its fibers come naturally in a range of 22 colors, from black through variations of gray and brown to white.

- The textures, weights and silhouettes are infinite. Peruvian designers stand out in the world of fashion with unique creations based on alpaca fiber, combining techniques used throughout centuries with modern technology.

Production by these camelids in Peru is concentrated in regions located at over 12,000 feet above sea level, where families work on small family farms as well as breeding camelids.

According to Minagri, 80% of the alpacas in Peru are Huacaya, 12% Suri and 8% are hybrids. The first are characterized by the body being totally covered by a dense fleece and heavy fiber, while the Suri has a silkier, straighter fleece that is longer.

Specialized programs are currently being developed in Peru to help breeders optimize alpaca breeding and genetic management and improve fiber selection, this being to improve the economic situation of alpaca herders and their families.

- Due to its importance to the economy of the high Andean area, its world-wide dominance in production, and since it is part of our cultural identity, Minagri established August 1 as National Alpaca Day.

- The alpaca has in addition been declared a Genetic Resource of Peru, through the Law on the Promotion of Genetic Improvement and Conservation of Domestic South American Camelid Breeds (Law No. 28350).

- Since 2018, breeders in the high Andean region of Peru have had software that allows them to record data such as type of fiber, quality in microns and wool production, among other information.

Andrea José Castro: "There is an international market for mercury-free Peruvian gold"

Peruvian talent in Milan! National designers conquer the fashion capital of the World