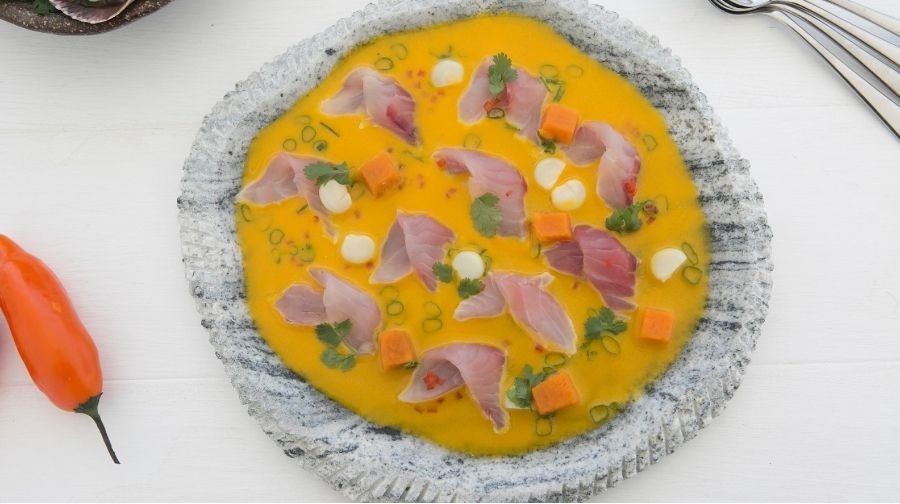 Peruvian gastronomy stands out across the world for its taste and its endless - and unbeatable - variety of stews.

Among all these variations, the seafood dishes cannot be missed. One such example is the succulent and finger-licking Tiradito. No matter the weather, it is always delicious, especially when accompanied by a traditional glass of Peruvian chicha.

According to some historical records, the dish is strongly influenced by Japanese cuisine, which started to be established in Peru during the Asian migration, back in the 19th century. The fusion of Peruvian fish and spices with the Japanese method of finely slicing raw fish is strikingly evident in this dish.

As a result, many people believe it should be classified as pertaining to Nikkei cuisine.

It seems the first Tiradito probably originated in the coastal department of Piura. Its unique name would have been derived from the word "estiradito," which means "stretched out," referring to the long and thin strips of fish they used for its assembly.

Tiradito is often compared with Ceviche, since both contain raw fish, but they are prepared and seasoned differently. Here’s a guide to prepare this dish like an expert.

Once you have everything, cut the sole very carefully into very thin slices. Each one should be perfect, because if you cut them too thick or they break during the process, the overall appearance of your dish could be compromised.

Then leave the fish to cool in the fridge for a few minutes. Next, place it in a glass container or bowl and add all the ingredients for the sauce: all the ají peppers, the lemon juice (be sure to strain before adding to remove any fruit pips or pieces), salt and the ice.

Try the sauce and alter to suit your taste. Then place some cilantro leaves on the fish. Finally, serve the Tiradito with the sweet potato, corn and a lettuce leaf.

Experts recommend adding a little ginger and some seasoning to the lemon juice to accentuate the flavor. You can also use other sauces to dress the fish. For example, black olive cream, cilantro cream or rocoto cream.

As it is a fresh dish, it should be eaten immediately after being served. Otherwise it could go bad and upset the stomach.

If you're hungry for more flagship seafood stews, the tasty Ceviche should not be missed. As well as other dishes such as Parihuela, Rice with Seafood, Choritos a la Chalaca, Tiger's Milk, Chicharrón de Pota (or squid), Crab Causa, Jalea and many more.

Of course, don't forget to ask about the variations and versions that each region of Peru has for each of these classics. 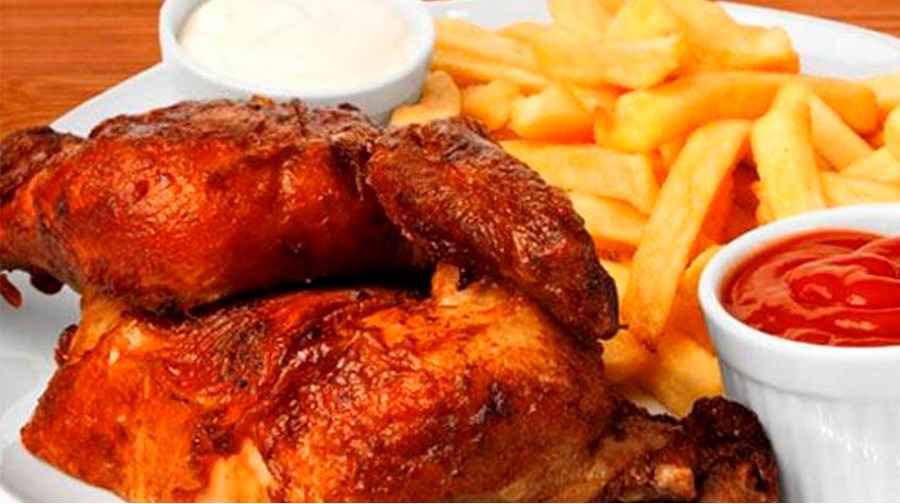