The charango: All about the Creole guitar that gathers many years of history of the Andes 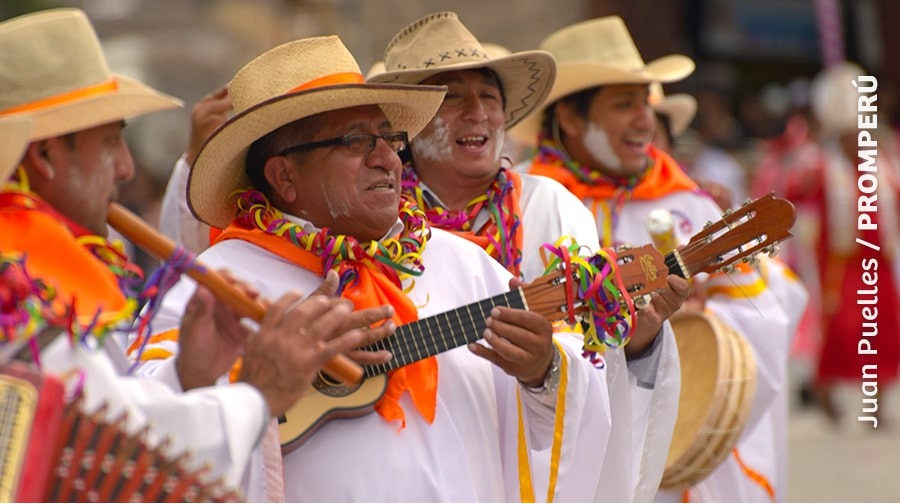 The sound of the charango stirs even the coldest heart. This instrument full of history and emotions is very special. Learn more about its secrets here.

Probably one of the most symbolic and representative instruments of Andean music is the charango. It is the one that is most used to interpret its music, because its sound is very particular due to its treble, even higher than that of the classical guitar.

Precisely, being a modification of the guitar, brought by the Spaniards to the continent, it is estimated that the charango made its appearance in the sixteenth or seventeenth century. Sculpted charangos have been found in churches in Potosi and other regions of Cusco and Puno. Towards the first half of the twentieth century, this instrument was played both in Andean areas and in the big cities of Peru, as it filled with pride for its authentic and peculiar sound, evocative of strong emotions.

There are several types of charangos. The best known usually measures up to 37 cm, but there are even smaller ones (walaycho or chillador) and other larger ones (ronroco or medium). In most of its presentations, the charango has five pairs of strings. In Ayacucho, it is customary to have two pairs (four simple orders). Because of its laminated body, it is considered a “small guitar.”

In Peru, the variety of charangos is very wide. The most prominent use of this instrument is seen in Cusco, Ayacucho and Puno. The sizes, number of strings, materials and woods are varied. There is no average. Because of its sound and cultural value, this instrument is frequently used in folk music; but it has also been seen in modern music orchestras. Its versatility is referential for other artistic expressions.

This instrument with so much history is part of the pride of Peruvians and, above all, of Andean people. The unique sound emitted by its strings awakens the deepest emotions in everyone: the charango touches the strings of our hearts! 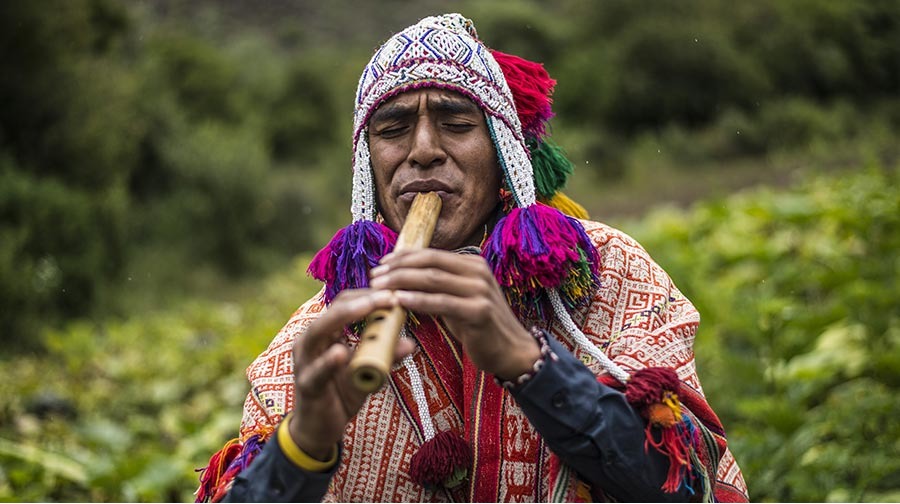 The quena, a millennial instrument of the Andean folklore that traces us back to the Pre-Inca period

Proud of these 5 influential Peruvian women in Peruvian history