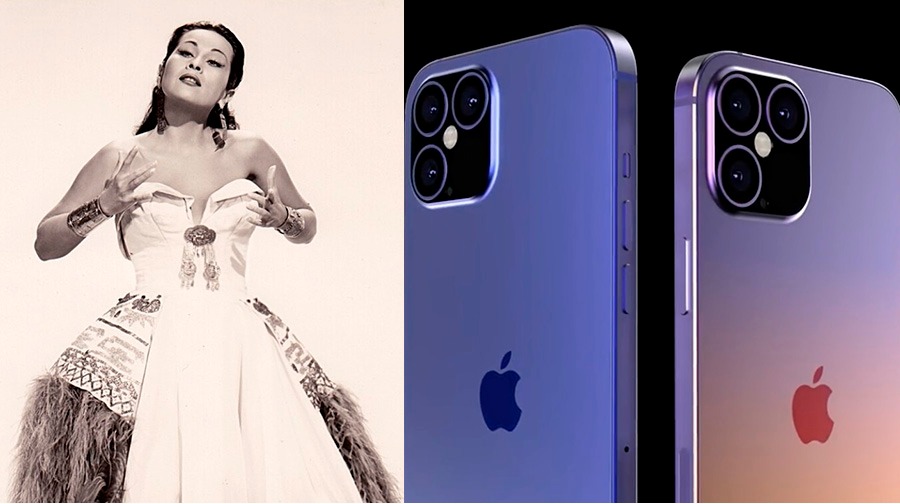 The communications giant Apple has just launched the promotion for its new iPhone 12 and iPhone 12 Pro, "The most powerful iPhone in history" according to the company. The ad, which was streamed on YouTube, is accompanied by "Gopher", one of the most popular songs by the legendary Peruvian singer Yma Súmac.

This advertising comes a few days before the commemoration of the death of the artist, which occurred in Los Angeles on November 1, 2008, and once again draws attention to Peru as a source of inspiration for local and international promotions.

The association is clear: the video shows the main strengths of the mobile phone, which has a compact design with 5G technology and a powerful speaker that will shake the house and its foundations, with the voice of Yma Súmac, no less, shining through with its unparalleled vocal range of six and a half octaves.

A forceful and effective simile that has surprised more than 18 million spectators around the planet, as shown by the number of views on the Internet.

Yma Súmac was born in Callao, Peru's main port, in 1922, under the name of Zoila Augusta Emperatriz Chávarri del Castillo. When she was five years old, her family moved to the city of Cajamarca, in the northern highlands of the country. It was there that the girl began to develop an amazing voice by imitating the birds singing.

Years later, and after getting married, she made her debut in New York with her group Trío Inca Taky, where she showed off her magnificent voice and her typical Andean choreographies, which would awaken the interest of the media and record companies. By then, she had already taken the name of Yma Súmac, which means "I am the most beautiful" in Quechua.

Her growing success was accompanied by a surprising discovery: according to the Peruvian consul in the United States, José Varela y Arias, Yma Súmac was a genuine descendant of the Inca Atahualpa, "in accordance with the assertions of the authorities regarding the history of the Incas and Peruvian history in general".

In 1950, the Peruvian ñusta signed a contract with Capitol Records, a label with which she would record some of her greatest hits. Among them, "Gopher", the song in Apple's video clip, released in 1954 as the third track on the album "Mambo!”

On one occasion, during an interview in the Netherlands, the program's host, moved by the excellent voice of the Peruvian singer, asked her how she did it, to which Yma replied: "It's very simple. I was born with it. Because life has given me this voice.

Throughout her artistic career, between 1943 and 2006, Yma Súmac managed to sell more than 40 million records, making her the most successful Peruvian singer of all time. 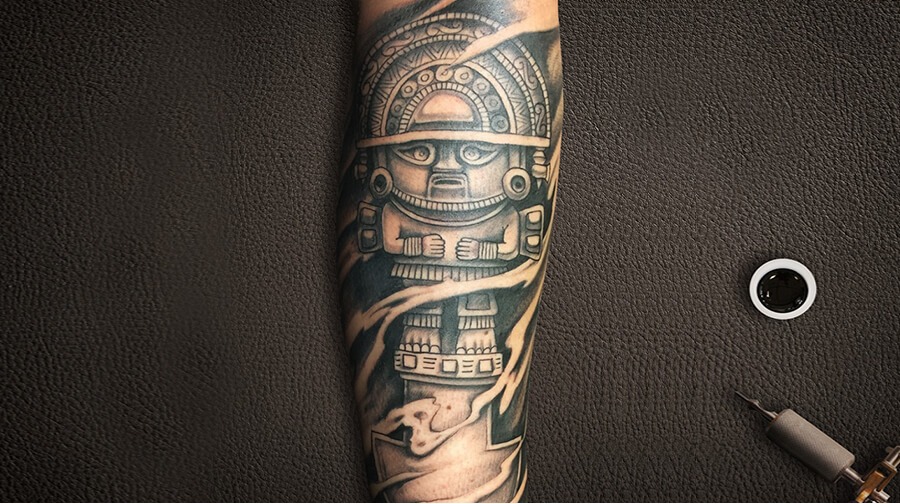 Foreigners who decided to wear Peru as a tattoo