Machu Picchu is back! Six facts you should know about the Inca citadel 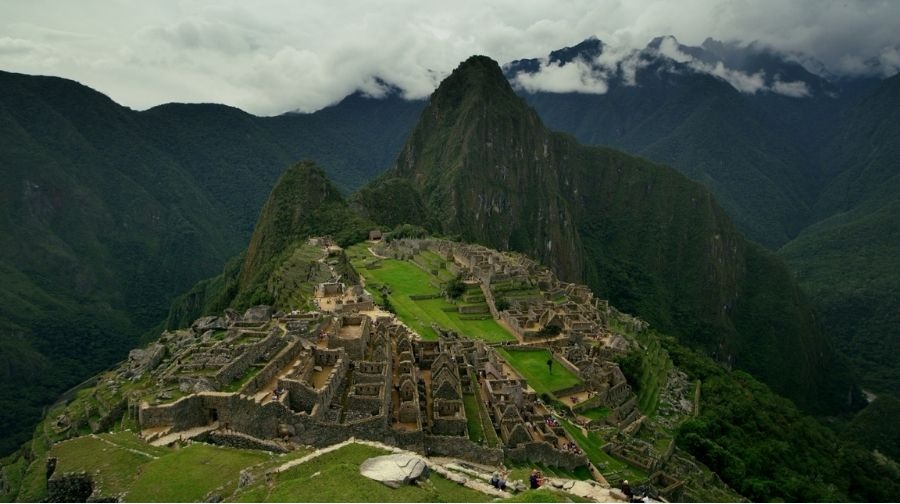 Yesterday, Machu Picchu reopened its doors to Peru and the world in a spectacular ceremony that brought together an array of cultural expressions. In light of tourists being able to once again visit this Wonder of the Modern World, the BBC has interviewed several specialists to try and respond to a few of the legends that surround this place.

It has been more than a hundred years since Machu Picchu was discovered, and to this day the reason for its construction remains a mystery.

Did it have a religious purpose? Did it belong to the Inca, Pachacútec? What led them to build a citadel in the midst of such rugged terrain? These are some of the most recurring questions that thousands of tourists and archaeology scholars alike have been asking for decades.

Below, we examine some of the questions covered by the BBC in their interviews on Machu Picchu:

1. Why was it built on a mountain? The citadel was built on top of the Machu Picchu mountain (from where its name originates), which in Quechua means "Old Mountain.” It sits at an altitude of 20,574 feet above sea level. José Luis Rosas Ramos, a tourism specialist from the Municipal Government of Machu Picchu, told the BBC that this aspect could be linked to the spiritual importance of the area.  "The Incas, before building a citadel, would survey the area. For them, mountains are Apus (gods). As the Machu Picchu site was surrounded by three Apus, it was therefore 'protected' by those mountains." He also explained that buildings were generally constructed on higher ground so they could defend themselves better during clashes with the Chanca culture.

2. Was it Pachacútec's home? It is important to note that, according to some theories, the Inca Pachacútec ordered its construction around the year 1435. Rosas believes this is a hypothesis that, for the moment, can be deemed neither true nor false, since there is nothing that credits or discredits it. What he does support is that Machu Picchu could have been used as a center for scientific studies, since it was visited most frequently by specialists, engineers and priests.

For his part, historian Donato Amado maintains that it would certainly not have been used as a recreation area for the aforementioned Inca. "This story must be demystified because there is an error in the interpretation of a document dating from 1568 by the archaeologist and anthropologist, John Rowe... That document contains an interview with descendants of Pachacútec who claim that when the Spaniards arrived they said that all those lands were theirs and that they were designated for the mummies of the Inca rulers. That's why it was assumed to be an Inca mausoleum," he says.

3. How has it survived for so many years? Its architecture and preservation, despite the passage of time, is one of the most dazzling aspects of the citadel. Rosas explains that this is largely due to the descending platforms which they built, with which the Incas established themselves as engineering experts. "They were very important for its conservation because they served as a drainage system. In fact, they are why the whole citadel remains intact. It is also thanks to the site’s slight inclination and the way the stones of the walls fit together perfectly... It even survived two earthquakes in Cusco (which happened in the 1650s and 1950s) that destroyed many of the colonial buildings, but not this Inca site," the expert told the BBC.

However, there is another factor that could have aided its conservation: it was never reached by the Spanish conquerors, who used to plunder and destroy buildings considered sacred by the ancient Peruvians. During the massive invasion, Manco Inca ordered the destruction of all roads and any other means of reaching the area. The people who lived there rescued everything they could and fled the place. Soon, the space became uninhabited and, thanks to the climatic conditions of the area, trees began to sprout. This would have kept the complex intact, explained César Moreno-Triana, UNESCO's World Heritage specialist for Latin America.

4. Did Hiram Bingham discover it? "Only an absolutely unknown space can be discovered. And Machu Picchu was never concealed," says historian Amado. Although history books point to the American as the person responsible for its discovery (in 1911), Peruvians were perfectly aware of the existence of the sanctuary and had already spoken of its construction. "However, Hiram Bingham organized an entire interdisciplinary expedition and conducted a lot of research," adds Rosas.

5. Was it a lost city? As just stated, Machu Picchu was never lost, since local people from that period knew all about the importance of the site. "It was a sacred place, but not a lost city or a secret refuge," notes Rosas.

6. Is Machu Picchu in danger of extinction? Some theories are circulating about the possible disappearance of the citadel due to massive exposure to tourists and climate change. For experts, this is out of the question.

"If there are people who dare to say something like that, it probably has some malicious intent. It doesn’t seem viable. Yes, there is a great influx of tourism, but we hope that it will not affect its conservation... We, the people of Cusco, the Peruvian State and the world have a very serious responsibility to keep this world heritage site alive. I do not say this lightly, we have to preserve it for future generations and make sure that those sorts of theories never come to fruition," Amado stresses. 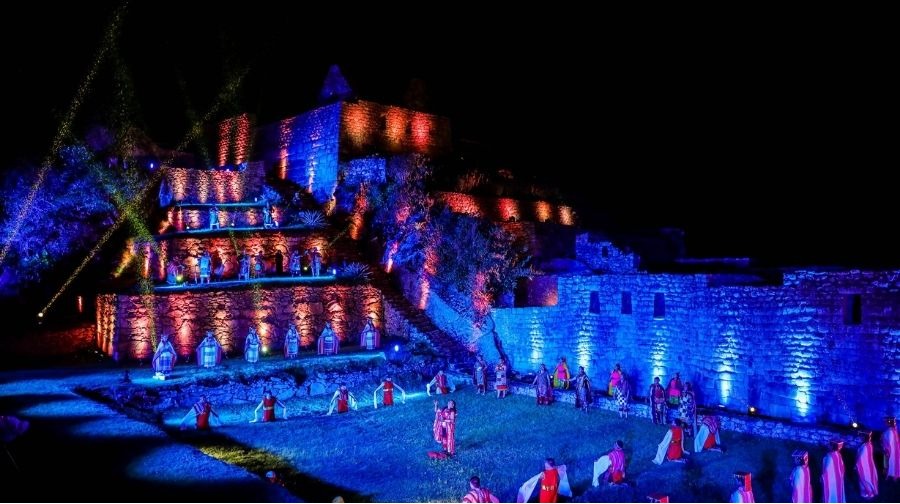