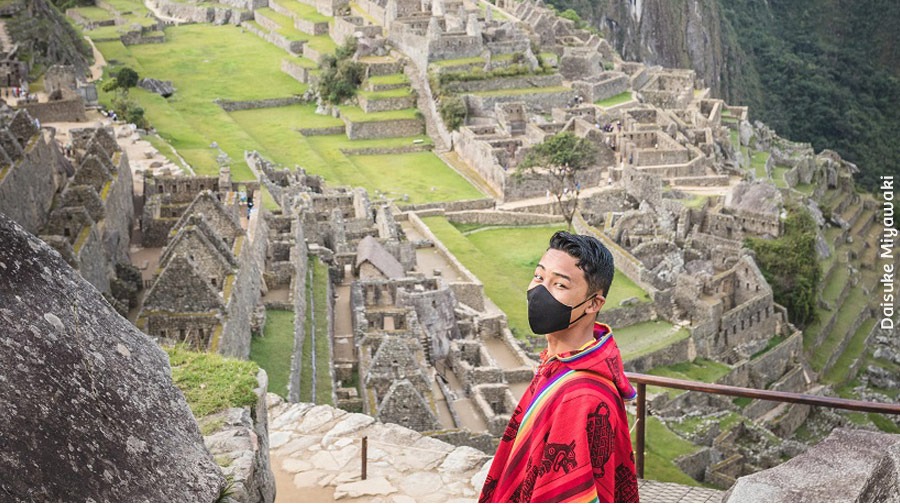 After two years, Japan has made travel measures more flexible for its citizens. This means a special interest in our country and improvements in the tourism sector.

Google Japan, the Japanese headquarters of the search engine giant, used different advertising tools to promote its service through its Google App in that country. And the protagonist of the video was our country! In addition, the famous singer Naomi Watanabe expressed her special interest in our gastronomy, indicating among her favorite dishes the Lomo Saltado (Beef stir-fry), for the use of soy sauce in our kitchen.

In addition to emphasizing the attributes of Peruvian gastronomy, Watanabe recommends the voice search for “Peru”, in Japanese language. In this video you can see the Sanctuary of Machu Picchu.

The actress has been considered one of the '25 most influential people on the Internet' and 'Japan's most popular star on social media' by TIME magazine in 2018. She has more than 11.6 million followers in her social networks of Instagram and Twitter.

It is important to highlight the importance of positioning in the imaginary of potential Japanese travelers. This is considering that travel agencies are reactivating the purchase of tour packages to destinations near Japan (such as Hawaii), starting last April 28. This will influence the travel plans of the Japanese population for the coming months until the end of the year. In this regard, the main tourist offices are resuming their promotion plans and ideally Peru should be one of those destinations.

In addition to this opportunity, let us remember that PROMPERU, within its plans of the Tourism Promotion Directorate for this year, aims to place Peru in the important market of Japan using digital tools that align with the expectations of the traveler.

For this purpose, important information has been provided on the best tourist destinations in Peru to influence the travel decision of potential Japanese consumers. The most used platforms are Facebook, Instagram and Twitter, under the categories of gastronomy, culture and nature.

In addition, let us remember that before the pandemic, in the period 2018-2019, 88,339 Japanese tourists arrived in Peru and a total expenditure of 110 million dollars was made. This obviously meant an important source of foreign exchange for the country.

Our gastronomy, culture and biodiverse riches continue to make more people fall in love all over the planet! 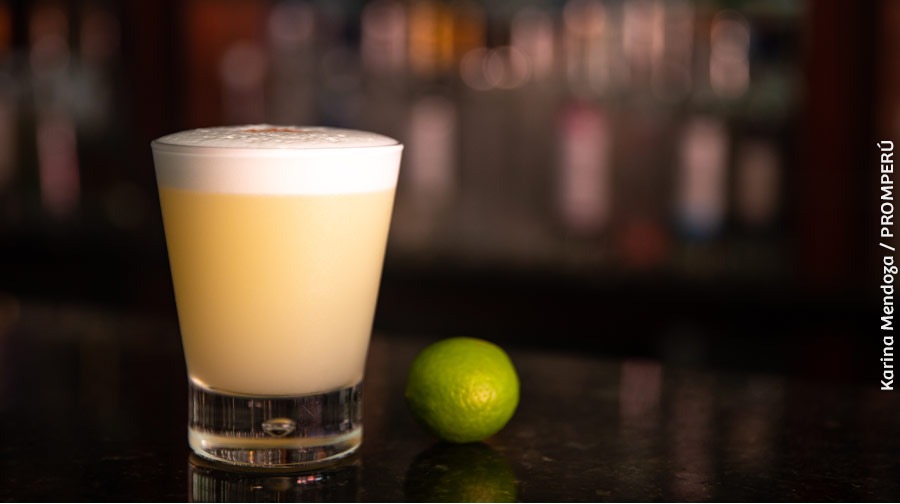 In Lima, a Peruvian-Japanese hybrid does fusion right

20 Peruvian Foods You Need In Your Life