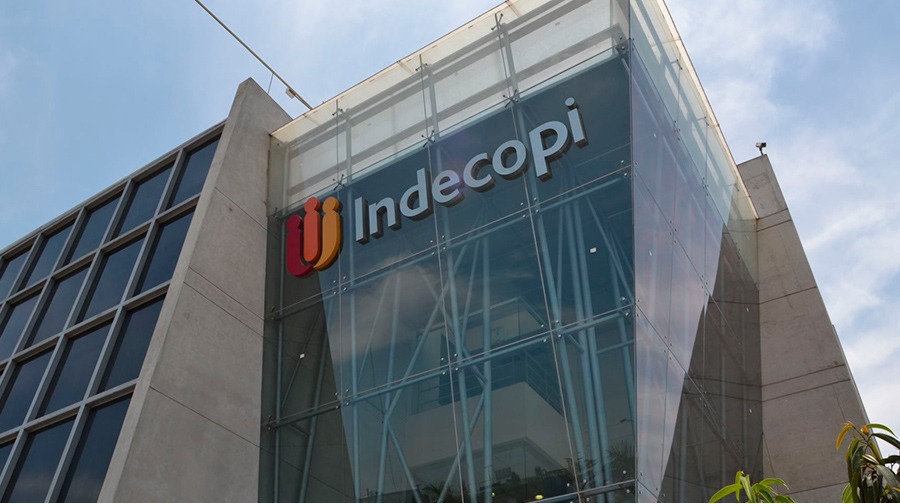 The ingenuity and creativity of Peruvians never ends. Not even in a time of crisis. According to a study carried out by the United States of America Chamber of Commerce, Peru is among the five countries with the highest growth in intellectual property.

What does this mean? Essentially, it means that Peru has a very large number of inventors who have managed to patent their creations as a personal as well as a national heritage. Just as we talk about the quintessential Peruvian nature of pisco, Suspiro de Limeña and other national products, artistic and scientific creations, projects, and even brands and models are considered intellectual property and are protected, in great number, by Indecopi.

It is worth mentioning that the study, known as IPI 2020, evaluates on the basis of nine categories: Commercialization of intellectual property assets, enforcement, systemic efficiency, treaty ratification, industrial designs, trade secrets (protection of confidential information), patents, copyright, and trademarks.

This report reveals that, over the past year, Indecopi has done an outstanding job in protecting basic intellectual property rights in key areas such as the regulatory framework and cross-border measures that were previously taken in legislation. It also added that the entity undertook outstanding actions in terms of improving intellectual property at the national level.

Among the advances made on national soil, the presence of Peru in the Pilot Program of the Global Patent Prosecution Highway, also known by its acronym in English, Global PPH, stands out.

Thanks to this, since the beginning of last year, Peruvian inventors have had the opportunity to safeguard their intellectual material, such as inventions, innovations and research, in the most prestigious patent offices worldwide. In Latin America, Peru is the third country to participate in the Global PPH.

During 2019, Indecopi led an arduous fight against the oft-mentioned online piracy, successfully closing down several portals that were infringing on copyright. In addition, it created a draft law focused on strengthening the enforcement of intellectual property rights, in which it sets out several proposals for improvements in terms of sanctions against piracy.

"It should be noted that companies that use illegal software, in addition to putting their information at risk, cause technical problems in their devices, are exposed to fines of up to 180 UIT (tax units) and criminal sanctions of up to 8 years of imprisonment, according to the Criminal Code," reads a statement issued by Indecopi.

Its portfolio also includes the issue of a regulatory project that sanctions the unauthorized recording of audiovisual material in movie theaters for subsequent sale or reproduction, a practice also known as camcording.

According to Indecopi's Specialized Intellectual Property Chamber, last year the entity resolved a total of 1,890 cases. Of this total, more than 90% were resolved within the legal deadline.

The National Institute for the Defense of Competition and the Protection of Intellectual Property (Indecopi) is a public body created in 1992, whose function is to safeguard and promote intellectual property in all its manifestations, such as copyrights, trademarks and patents, in order to protect - and to legally guide - creative projects, and innovative and entrepreneurial ideas that are developed in the market.

The entity is currently run by the president of the board of directors, Ivo Sergio Gagliuffi Piercechi. 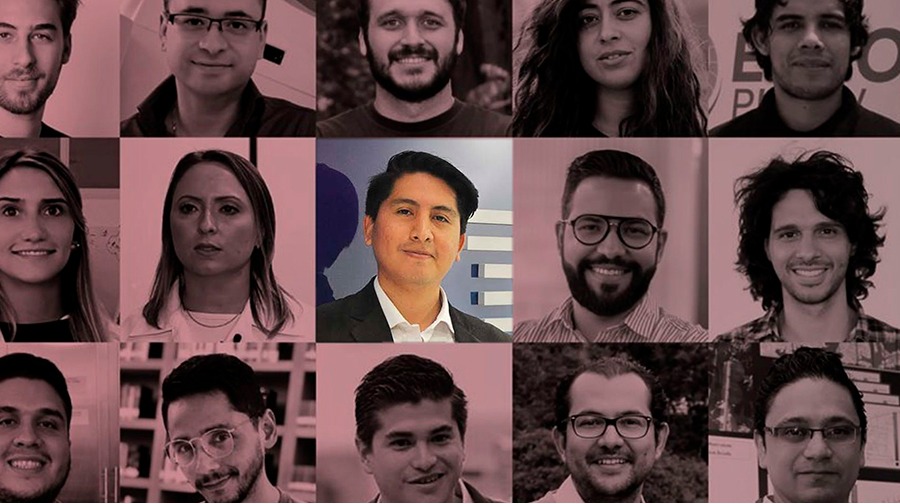