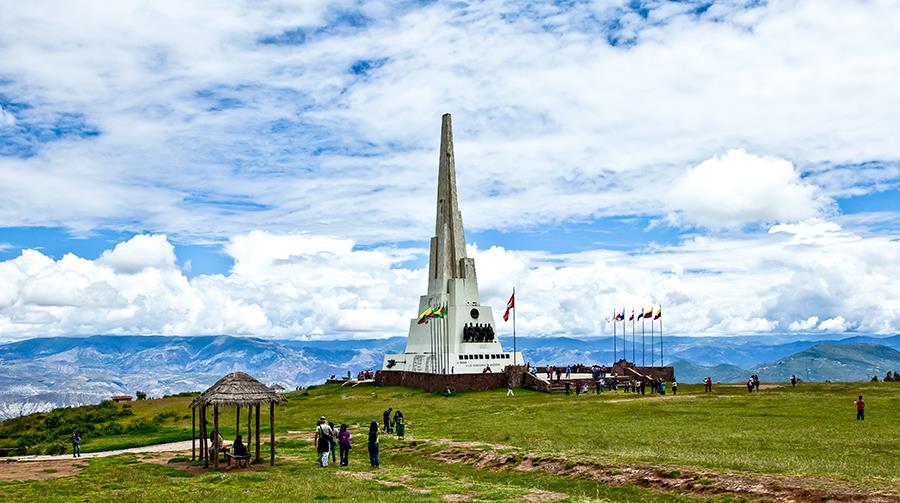 There are already five Peruvian destinations that hold the Safe Travels stamp endorsed by the World Travel and Tourism Council. First were Machu Picchu, the Sacred Valley of the Incas, the city of Cusco, the Miraflores district and now the beautiful Ayacucho, located in the Southern Sierra of Peru.

The official award took place on December 9 in an official ceremony presided over by  the Minister of Foreign Trade and Tourism, Claudia Cornejo, who also announced the beginning of improvement work on the Capitulation House and the Quinua Site Museum.

"Ayacucho has a great tourist potential due to its cultural and historical richness. So it is very important for Mincetur to offer safety and the best facilities to visitors. These actions demonstrate our commitment to the region", she said.

Known as the City of Churches due to the large number of temples it houses (37 in total), Ayacucho is the most important Peruvian epicenter of the Catholic faith during Holy Week, which is celebrated at the end of March each year.

It is also the land of artisans, authors of the famous altarpiece; talented vernacular musicians and scissors dancers, so the awarding of this distinction will undoubtedly contribute to the tourist revival of the region.

The Safe Travels stamp awarded to Ayacucho means that the regional authorities requested this award from Mincetur. The national body formed a technical team to check the implementation of health protocols and corrective measures in terms of cleaning, disinfection, waste management, among others.

According to the data collected, three biosecure tourist attractions are recognized within the Ayacucho destination, which can be visited in the coming days after its reopening.

To begin with, there is the  Wari Archaeological Complex, located at almost 9,850 feet above sea level in the province of Huamanga, 13.7 miles northeast of Ayacucho.  This important settlement, capital of the Pan-Andean state of Wari, offers a series of ‘neighborhoods’ full of surprising buildings made  of stone and reddish and white mud, dating from 600 A.D..

It also includes attractions such as the Cheqo Wasi (a series of finely carved stone chambers used for burial purposes), the Capilla Pata ('canchones' or enclosed fields surrounded by large double walls), Yanapunta (and its abundant lithic remains, such as projectile tips, punches and flints), the Ushpa Qoto buildings (with their semicircular structures and underground rooms), among others.

Next, we have the Historical Sanctuary of the Pampa of Ayacucho.  Located 10,826 feet above sea level in the province of Huamanga, 23 miles from Ayacucho, it comprises 740 acres of elevated plain, full of enigmatic fauna and flora.

The Battle of Ayacucho took place here in 1824, an event which would finally seal the Independence of Peru and America. In the Pampas you can admire groups of vicuñas and alpacas cavorting freely under a deep blue sky.

The sanctuary also houses a 144-feet high  obelisk covered in white marble, erected in memory of the fallen heroes.  In the city of Quinua, just a stone's throw away, is the Site Museum,  with a permanent exhibition hall where various objects related to the battle are displayed.

Its rooms include the famous Sala de la Capitulación, where the Royalist general José Canterac signed the surrender of the Spanish army after defeat to the troops of General Antonio José de Sucre.

Finally, Ayacucho offers you the turquoise waters of Millpo: a series of beautiful natural pools  located in the community of Circamarca, four hours from Ayacucho.

The fountains are part of the river's course, which descends in a staggered manner over the white stone, in the midst of abundant vegetation. This dreamlike place was only recently discovered and enhanced, so you still have time to plan your itinerary and be one of the first to visit it.

Discover here why Peru should be on your next itinerary.

Improvements at a glance

Among the measures announced by  Minister Cornejo with regard to the Safe Trip stamp is the improvement of the Capitulation House and the Quinoa Site Museum, as part of the National Copesco Plan.

"Comprehensive improvements will be made to these emblematic places in our Independence. This work is part of the Peruvian Independence Bicentennial Commemoration Agenda. It includes maintenance work, modernization and museum equipment, improvements to sidewalks and crosswalks, provision of complementary services, improvements to slopes on roofs, changing the woodwork on windows and providing more watertight enclosures", she said.

The Quinua Site Museum is expected to become one of the most inclusive in the country, as its design allows easy access to people with physical disabilities. Other inclusive resources will include Braille panels, high relief and sign language for people with visual and hearing disabilities.

Learn about some of the tourism campaigns that Peru has launched at this link.

Finally, the minister for the industry stated that there will be permanent follow-up and monitoring of compliance with biosafety measures.

Now you know. Trace your route through the most surprising places that the land of the Incas has to offer you.

The "Safe Travels" stamp, endorsed by the World Travel and Tourism Council, is a series of protocols designed according to the guidelines of the World Health Organization (WHO) to create a general health policy in the tourism industry and thus restore confidence among travelers, with clear guidelines for the resumption of tourism globally. 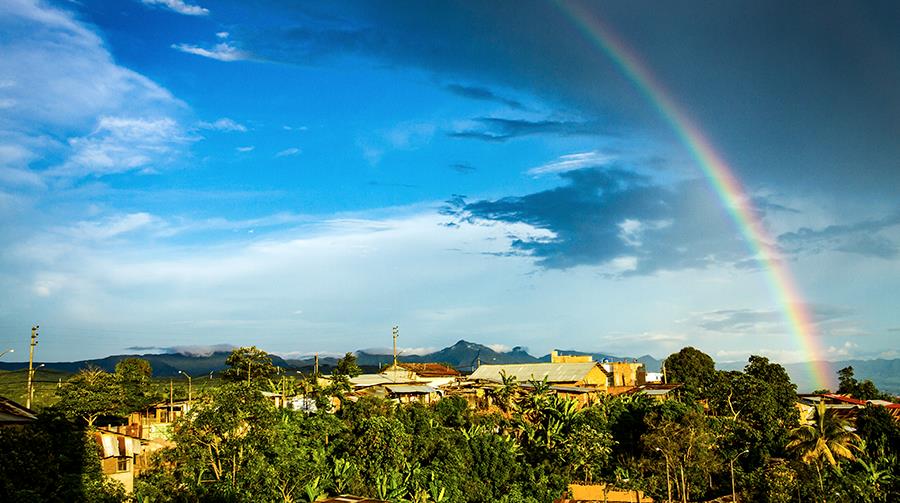