Machu Picchu stars on the cover of the Wanderlust magazine 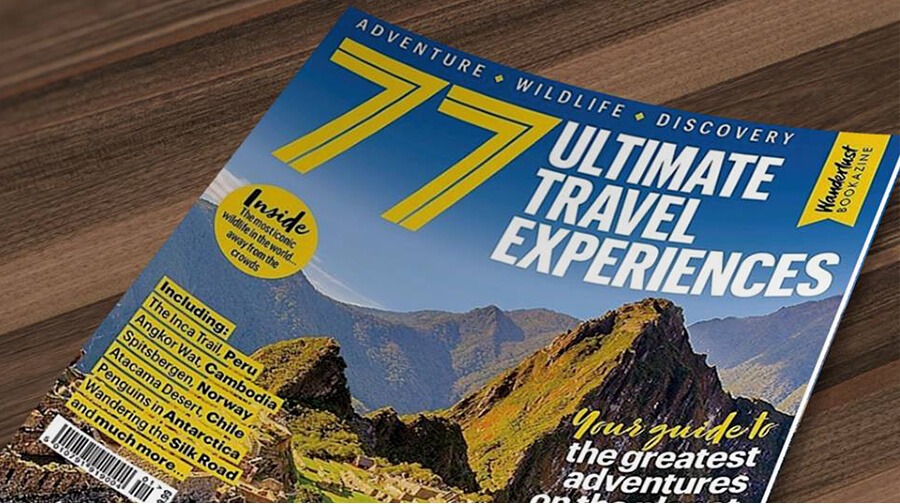 Wanderlust, one of the most important publications in the United Kingdom and a point of reference for travelers from all over the world, launched a special version with the 77 best travel experiences, highlighting the legendary citadel of Machu Picchu on its cover.

The Nazca lines (Ica) and Lake Titicaca (Puno) were also included in the recent ranking by the British magazine, considered by industry experts to be the guide to the best adventures on the planet.

Wanderlust places Machu Picchu in 5th place in its ranking, once again highlighting its importance in the world. It also points out that this destination is an excellent attraction for people geared to high-cost adventure.

The British publication also considers, in position number 12, the sensation of living like a local on Lake Titicaca. Furthermore, the experience of discovering the Nazca lines from the air was ranked in 39th position in the prestigious list.

Tourists from the United Kingdom

Our country has been in the sights of the British media over the last few years. The Amazon region has been shown to millions of people in BBC documentaries, while Choquequirao was named the best place to travel to in 2017, according to Lonely Planet.

According to the Foreign Tourist Profile prepared by PROMPERÚ, the average expenditure of British tourists was $1,849 during their stay in our country. They also stay in Peru for 15 days on average and are especially interested in activities related to culture, nature and adventure.