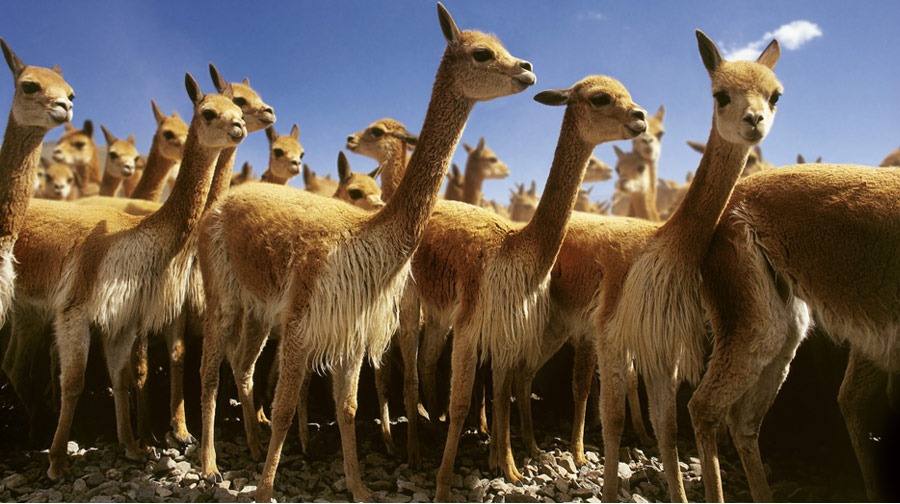 Among the emblematic species of our nature, the vicuña has a special place in our history which, at the same time, has had to face many threats to survive.

The vicuña, the alpaca and the llama are camelids already world famous for representing the South American Andes. In the case of the vicuña (Vicugna vicugna), even though, it lives in Chile, Bolivia, Argentina, and Ecuador, has a special meaning for Peru. Our country is not only the place with the larger population of this specimens, but the vicuña is also part of one of our patriotic symbols: the national coat of arms. It is a beautiful camelid that also has one of the finest wool fibers and, therefore, the most expensive in the world, but at the same time it has been an endangered animal that is still a cause for concern. In short, it is a species that deserves the respect and care of all Peruvians and visitors to Peru. Learn more about it below!

What are its characteristics?

The vicuña (Vicugna vicugna) is the smallest Andean camelid. It weighs between 35 and 40 kg, and it is approx. 80 cm high and 1.80 m long. It is wild and usually shy with humans. It has a cinnamon color on the back and white on the underside, with a tuft of white fur on the chest. Its legs are long and thin, with pads on the ends that allow it to walk on different types of soil. It lives in the high Andean areas, such as Ancash, Apurímac, Arequipa, Ayacucho, Cajamarca, Cusco, Huancavelica, Huánuco, Ica, Junín, La Libertad, parts of Lima, Moquegua, Pasco, Puno, and Tacna, mostly at more than 3200 m altitude, so they acclimatize to the dry cold of their habitat. It has dense fur, made up of thin fibers, considered one of the finest in the world and whose price on the international market can be 400 euros per kilo.

Frankly, this great value towards vicuña fiber does not surprise us, since even the Incas considered it a sacred animal that could only be used by royalty. And it is because of this precious wool that the vicuña has always been a victim of poaching, supported by the illegal sale of its fur.

Over the years, from the colonial to the republican era, the vicuña was hunted indiscriminately. By the 1960s, it was declared an endangered animal since there were only 5,000 specimens in the Peruvian territory. Thus, to promoting the population growth of the species, the Pampa Galeras National Reserve was created, as well as the laws that protect it from dangerous poaching. Today, the vicuña is no longer considered an endangered species and there are more than 200,000 of them in our country; however, the well-being of them continues to be a concern and is the subject of constant monitoring by park guards and entities that dedicate a lot of work to protecting them.

What does the vicuña mean in the coat of arms of Peru?

In 1825, Hipólito Unanue and José Gregorio, influenced by the French illustration, proposed including elements that represented the natural wealth of Peru in the national coat of arms - which had had a first version -, so the vicuña, famous for its fine wool in the world it would represent the animal kingdom, our wildlife. From that year on, it has never been moved from the coat of arms and it is even part of the most important document of all Peruvians: the national identity card and as if that were not enough, it also appears on the new 10 soles bill launched in 2021. A pride of Peru!

We close this release with the reflection that every Peruvian must protect this precious animal as well as its habitat to promote its development and reproduction. Let's always take care of our blessings! 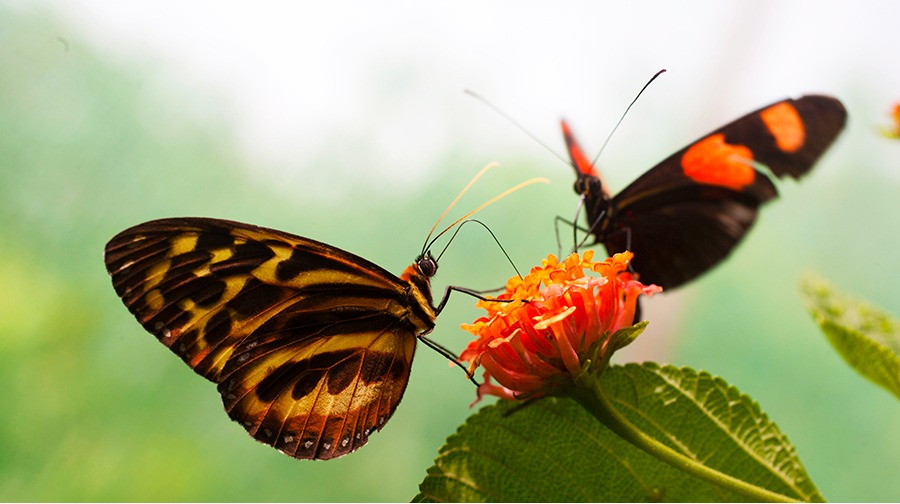 Peru is the country with more butterfly species!