Sanky, the wonderful fruit of the Peruvian Andes that is rich in vitamin C 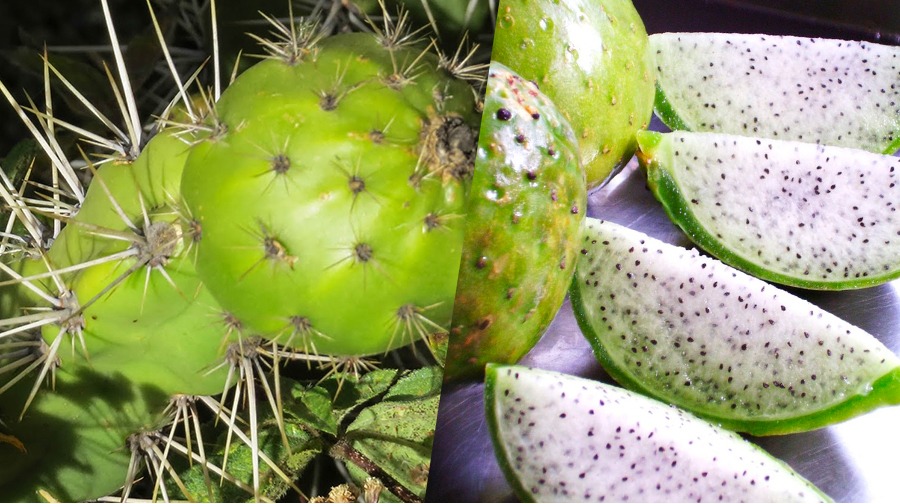 In the Peruvian Andes there is a variety of exotic and unmatched fruits. One of them is sanky: round and thorny – very similar to the prickly pear – but with a soft and tasty texture inside. This small but powerful species has become a great staple in the diet of many, as it has a high nutritional value.

Sanky, also known as Corryocactus brevistylus, is derived from a cactus called Sahkayo, which grows mainly in southern Peru, on the slopes of mountains (spaces that are characterized by being rocky and with little humidity), at an average altitude of 8,200 to 10,800 feet above sea level. It has a slightly acidic, juicy flavor and a low sugar content. In short, it is very pleasant for the palate.

This peculiar fruit has a range of nutrients that make it ideal for the daily diet and for healthy gastronomy. Sanky is characterized by its high vitamin C content, ideal for strengthening the body's immune system, thus preventing the development of flu and respiratory diseases.

In addition, the intake of this vitamin also prevents the appearance of anemia, since it absorbs iron and retains it in the blood. It helps repair and maintain ligaments, bones and teeth in perfect condition.

Fiber, a lot of fiber, is what this fruit has. As a result, it regulates digestion and prevents those who eat it from suffering from gastrointestinal problems such as constipation, bleeding, colon cancer, ulcerative colitis or irritable bowel syndrome.

Fiber also causes a feeling of fullness in the body, thus regulating the anxiety of overeating and slowing down the increase of glucose, bile acids and cholesterol. This makes sanky an ideal food to include in a diet, whether it is to lose weight, fight diabetes or regulate high cholesterol.

Sanky also holds the elixir of youth. Data collected indicates that high levels of antioxidants are concentrated in its pulp, which are responsible for reducing the damage caused by free radicals in the cells. In this way, it prevents the appearance of blemishes on the skin and oxidative stress, which results in premature aging.

The consumption of antioxidants also prevents the appearance of tumors and other conditions such as degenerative and cardiovascular diseases.

This gift from the Andes is a complete food. To its long list of benefits we can also add saponin, a glycoside responsible for stopping hair loss (produced in many cases by stress). In addition, it deeply cleanses the scalp, leaving it free of oil and dandruff. According to a number of reports, more laboratories have been prompted to include sanky in their successful hair care formulas.

How can I eat it?

The sanky is characterized for being refreshing, so it is perfect to include in juices, you can combine it solely with water or take advantage of its nutrients by mixing it with other fruits, such as grapes, strawberries or blueberries. You can also eat it as a snack, cut into pieces, or add it to a salad. It's up to you.

Remember to keep the fruit in a cool environment, as citrus fruits are very sensitive to high temperatures.