Find out about exotic fruits with great export potential 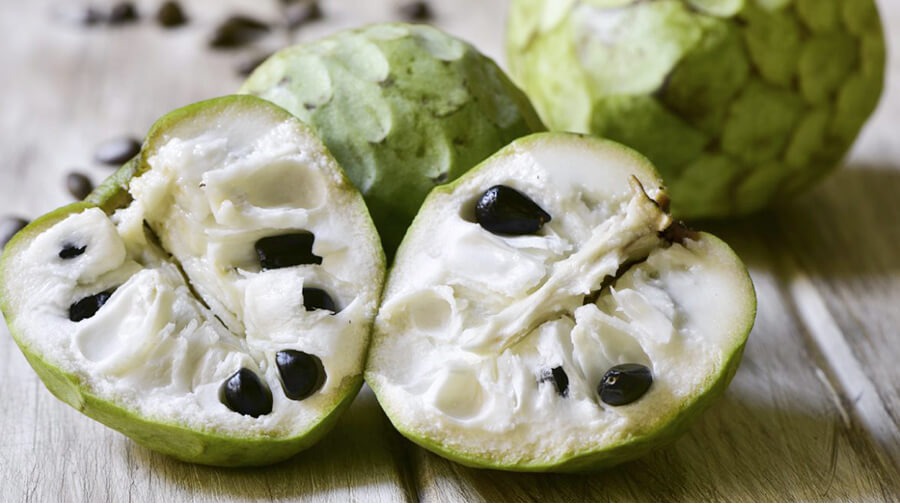 Peru produces a wide variety of exotic fruits, species which hold impressive nutritional and antioxidant properties. These fruits have great export potential, not only because of their exquisite taste, but also because they are now becoming a global trend due to their contribution to a nutritious and healthy diet.

Below, Marca Perú presents the top exotic fruits produced by the country:

This delicious and nutritious fruit is mainly grown between the Huarochirí and Huaral valleys. Lucuma is the Peruvian fruit which has been most widely promoted abroad, since Peruvian producers took a chance and partnered up to export it. One of the most important forms is frozen lucuma, but the most marketed is fresh lucuma. It’s worth noting that one of the main buyers of this fruit is Chile. Among its main benefits is its contribution in vitamins, minerals, carbohydrates and beta-carotene (an antioxidant that slows down aging).

The cherimoya is rough on the outside but sweet and soft on the inside. Although it looks like a tropical fruit, it grows at around 1,500 meters above sea level, in the foothills of the Andes. One of its most outstanding properties is its high energy value due to a high carbohydrate content. It is also high in fiber, vitamin B and potassium. Additionally, it is a good source of Vitamin C, a compound that helps in the synthesis of collagen, bones and teeth. In turn, it acts as a powerful antioxidant by protecting the body's cells from oxidation.

Camu camu is produced in the regions of Loreto, Ucayali, and in smaller quantities in the region of San Martín. In addition, there are 1,345 hectares of natural forest, mainly in the basins of the Putumayo, Tigre, Ucayali, Napo and Curaray rivers. It is circular in shape, small, and reddish in color, with a slightly acidic flavor. Its properties have been used to fight viruses and flu, as well as cold sores, shingles, and coughs. Another of the benefits of camu camu is that it helps improve the digestive tract, increase the levels of ascorbic acid, calcium, iron, riboflavin, niacin, potassium, and phosphorus.

Known as “Dragon Fruit”, the pitahaya is produced in small quantities in the Amazonas region and has a greater export potential in Europe due to its high demand in gastronomic cities such as Paris, Barcelona and Madrid, where it is used to make desserts. Fours varieties of pitahaya are produced: one yellow and three red. The yellow variety is the most popular in the national market.  It is a fruit that is rich in fiber, calcium, phosphorous and vitamin C. Some of its properties include the relief of stomach problems such as gastritis, it is recommended for people with diabetes and endocrine problems. Its best known benefit is its content of natural oils, pulp and seeds, which improves the functioning of the digestive tract.

Acai berries, also known as the “Blueberry of the rainforest”, are produced in Loreto and Ucayali, and are known for being rich in anthocyanin, a pigment which gives them their intense purple color and, as with blueberries, makes them a powerful antioxidant. As an important source of antioxidants, acai oil is used in beauty products, generating an annual economic turnover of US$ 530 billion.

An exotic fruit with great export potential which has been produced for some years in the central jungle of Peru. The key properties of rambutan include its high content of carbohydrates and proteins that help increase energy and prevent inflammation in the body. Due to its high vitamin C and gallic acid content, it is suitable for consumption by children, young people, adults, athletes, pregnant women or nursing mothers and seniors. It is also important to note that this exotic fruit is in high demand among top athletes.