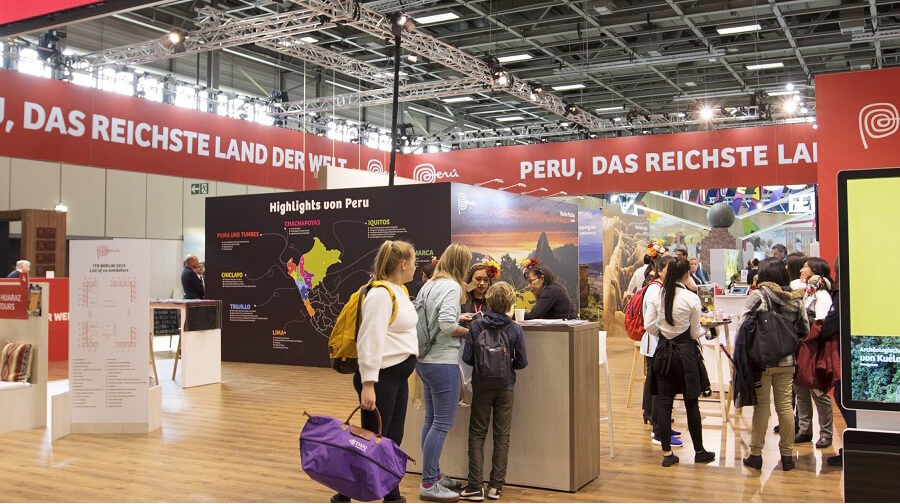 With the aim of promoting the diversification of the tourist offering in northern Peru, our country will participate this March 10 in the 53rd edition of the Berlin International Tourism Trade Show (ITB), one of the most important events in the tourism sector.

In the context of this event, the Commission for the Promotion of Peru for Exports and Tourism (PROMPERÚ) will launch the magazine Perú Noramazónico (‘North-Amazonian Peru’) which contains great information about northern Peru, an alternative for the contemporary traveler who is looking for relatively unexplored destinations rich in culture, nature, adventure and, of course, with varied cuisine.

The specialized publication also reveals regions that have thousands of years of history, private conservation areas and national parks, a large part of Amazonia, as well as stunning mountain ranges ideal for the adventure sector.

Perú Noramazónico also features the views of local stakeholders such as journalists, archaeologists and chefs. For example, Héctor Solís takes a look at the geography of flavors in Chiclayo, his native city, showing the process of building a local identity through the region's produce, such as the loche squash.

Moreover, the magazine tells readers about one of the main attractions of northern Peru: the Kuélap Fortress, an attraction of special interest to the German market, given that in 2018 it was the main source market for foreign visitors to the archaeological site, according to the Regional Directorate of Culture of the Amazon Region.

Our country is participating with a 4660 ft2 stand under the theme of the international campaign 'Peru, the richest country in the world', focusing on the nature and adventure sectors, two of the main trip motivators of German tourists, according to the 2017 Foreign Tourist Profile produced by PROMPERÚ.

A typical house from the Chachapoyas culture has been recreated, and virtual reality will be used to show 360° videos of attractions such as Kuélap, Choquequirao, the Nasca Lines, the dunes of Ica, Machu Picchu and shamans of Peru. Furthermore, a 'caballito de totora' (reed watercraft) will be built with blocks of Lego during the trade show, encouraging international tourists to visit the beaches in the north of the country.

ITB Berlin is an important exhibition platform with an audience of 5000 accredited journalists and 380 bloggers coming from 80 countries. In the previous edition, more than 10,000 exhibiting companies from 184 countries came together; a total of 109,000 professional visitors attended during the first three days of the trade show and 60,000 end consumers visited the event over the weekend.