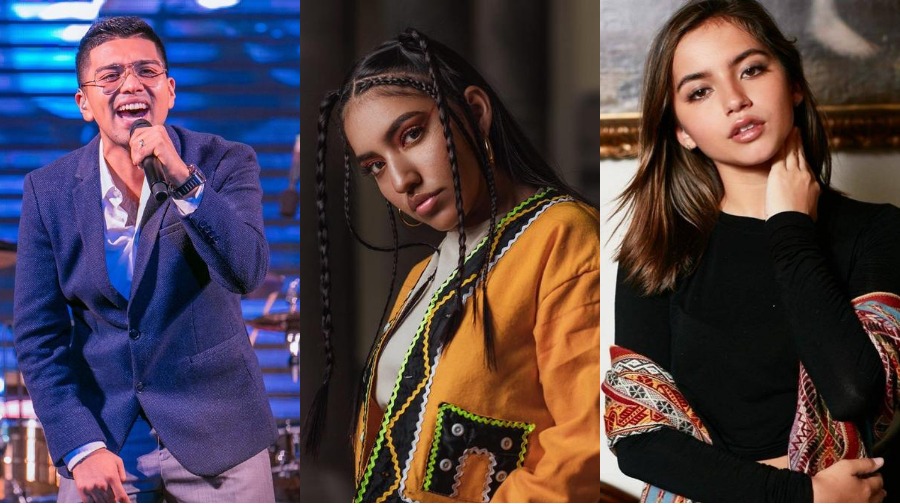 On the 199th anniversary of the Independence of Peru, on July 28, the portal of the prestigious Billboard magazine published, as a tribute, a list of successful Peruvians linked to the music scene.

"With fusions of its Andean, Spanish and African roots, Peruvian music is not only rich in melodies, but also diverse," reads in the first lines of the article, as a history gallery that includes urban genre, cumbia and salsa.

Group 5, for example, northern cumbia band that was recently recognized as the most listened to on Spotify, is part of this important list. With this, it adds another engine and reason to continue bringing fun (and emotion) to his audience with his captivating melodies.

The young girl of salsa Daniela Darcourt, a performer of hits such as "Señor mentira" ("Mr. Lie"), is also on the Billboard chart. The magazine also highlighted their song "Probabilidad de amor" ("Probability of Love"), in which the group N'Klabe participates. This production, highlighted the portal, is in the top 10 of the Tropical Airplay list.

In the salsa genre, there is also the Peruvian artist Yahaira Plasencia, who was listed as "rising singer".

The urban scene was represented by Mayra Goñi, who also works as an actress. The medium recognized the young woman's talent for performing various musical genres. "With singles like 'Damn', 'Victim' and 'Te Vas', Goñi demonstrates his versatility as a singer, from sweet pop, cumbia, to reggaeton," he says.

Similar recognition was obtained by his colleague Emilio Jaime – with whom he worked the remix of his song "Calendario"– considered part of the "growing reggeatón scene in Peru".

Meanwhile, although she first appeared in the world of rock, Leslie Shaw took a 180-degree turn in her career and also began to savor fame in the ranks of the reggaeton. As Billboard acknowledges: "In recent years, Shaw has immersed himself in urban waters, collaborating with artists such as Mau & Ricky and recently with Thalía and Farina on 'I'm Single'."

On the same list, Mia Mont is instead considered a transgressive figure and has "a mission to empower women through her music." Title that bears thanks to its single "Lero Lero".

Also has an space in this selection the composer A.Chal (Peruvian based in the USA), who focuses on Latin trap, hip hop and R&B. He has collaborated with great exponents such as Nicky Jam, Darell and Lali.

The power of the Centennials is felt strongly in this careful selection of stars. And it is thanks, in part, to the presence of two talented women: Renata Flores and Isabela Merced (better known in show business as Isabela Moner).

Renata, born in Ayacucho, owns a prodigious voice that has allowed her to realize one of her greatest longings: to revalue the Quechua.

He started by performing covers of his favorite pop songs in the language of his roots, a few years ago. Today, he has themes of his own authorship that fuse lyrics in this language with trap. The Billboard portal categorizes its style as a "different and promising" proposal.

Each of his compositions seeks to generate awareness around social conflicts that Altoandine region women deal with, such as "Qam Hina" ("Like You"). A few weeks ago, together with the music producer and ambassador of Marca Perú, Jaime Cuadra, he launched the song "Yo Mujer", in honor of the fight against trafficking in girls and adolescents.

For her part, Isabella Merced – of American nationality, but with 100% Peruvian roots, which she shows and broadcasts at full throttle – entered the artistic career through the big door: nothing less than in Hollywood.

As a child, Isabela was an actress on Broadway and then was on the famous children's channel Nickelodeon. He then made the leap to the big screen, with feature films such as "Transformers: The Last Knight", "Sicario: Day of the Soldier" and "Dora and the Lost City". However, music was something that always passionate about her and she did not pass up the opportunity. In his musical productions, he shows his identity with Peru, as for example in the video clip of "Papi", in which she shows a Peruvian shield on his chest.

Prior to the final list, the magazine recognized the work of Eva Ayllón and Susana Baca for their contribution in Afro-Peruvian music; Pedro Suárez Vértiz y Libido in the name of Peruvian rock; Los Mirlos, in honor of the Amazonian cumbia; as well as Gianmarco and Tony Succar for winning the Latin Grammy.

The warm melodies of Laguna Pai, Moncho Berry and Alejandro and María Laura also stand out in this prestigious – and Peruvian – list. 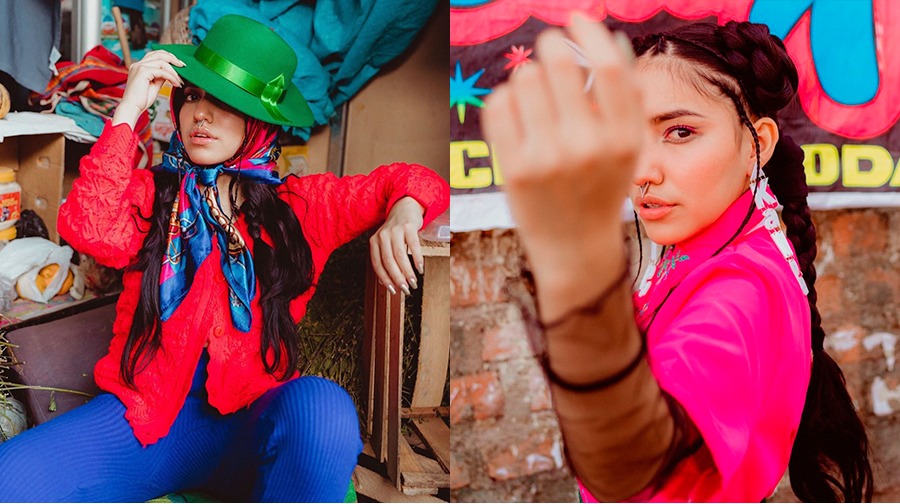