Paleta Frontón: the sport that was born in Peru and reached the Pan American Games 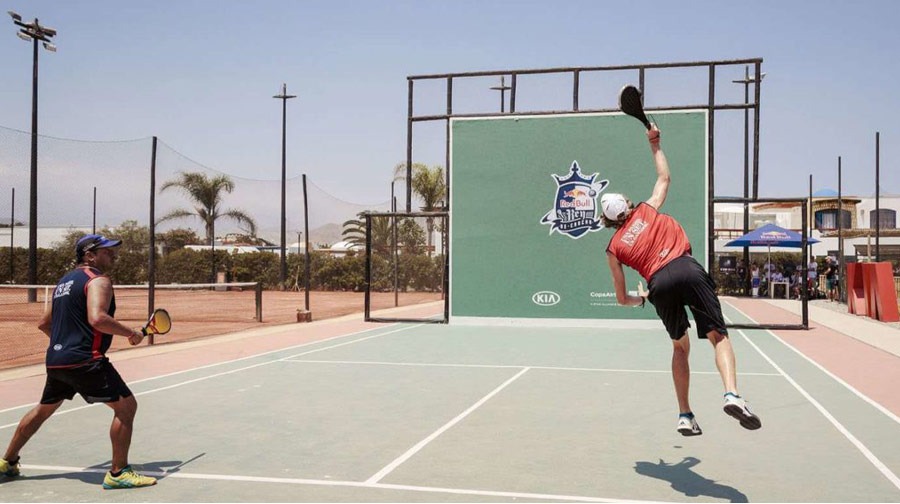 The Paleta Frontón is a Peruvian sport that has been moving up in courts until reaching international tournaments and, with more than 7 decades in force, there is a lot of history still to be written.

You probably didn't know, but for several years one of the most familiar weekend activities is an official sport. We're talking about Paleta Frontón. This sport was born on April 25, 1945, in the “Club de Regatas Lima” deriving from handball. It was a ball sport with hands practiced by the Spanish people in the XVII century.

From that date, this sport made its way into more courts, tournaments and began its path towards internationalization. By 2013, the Paleta Fontón was considered one of the many sports of the Bolivarian Games and was attended by delegations from different Latin American countries: El Salvador, Chile, Guatemala, Bolivia, Venezuela and, of course, Peru.

On that occasion, our team won gold medals in both categories in dispute: Double Ladies (title won by Martha Montón and Graciela Valenzuela) and Double Men (title won by Mauricio Álvarez and Leonardo Benique). This precedent pushed other countries to implement the sport and its necessary infrastructure to train and keep up with the Peruvian team in competition.

By 2015, the First Paleta Frontón International Tournament was played in Peru. At that time, eight countries participated establishing this sport as one of world-class and for competition. However, the platform with the highest visibility for this sport was the Pan American Games Lima 2019. Our sport made its first appearance in these outstanding games.

Paleta Frontón was included for the first time in the Pan American Games in the Vasca Ball mode. On that occasion, Claudia Suarez and Kevin Martinez, both Peruvian, won two gold medals. The venue was the Andrés Avelino Cáceres sports complex in Villa María del Triunfo and everyone present was stunned by the flawless ability of our representatives.

There is no doubt that this sport makes all Peruvians proud, and we love to share it. Let's play a little game!

Paleta Frontón: the sport that was born in Peru and reached the Pan American Games 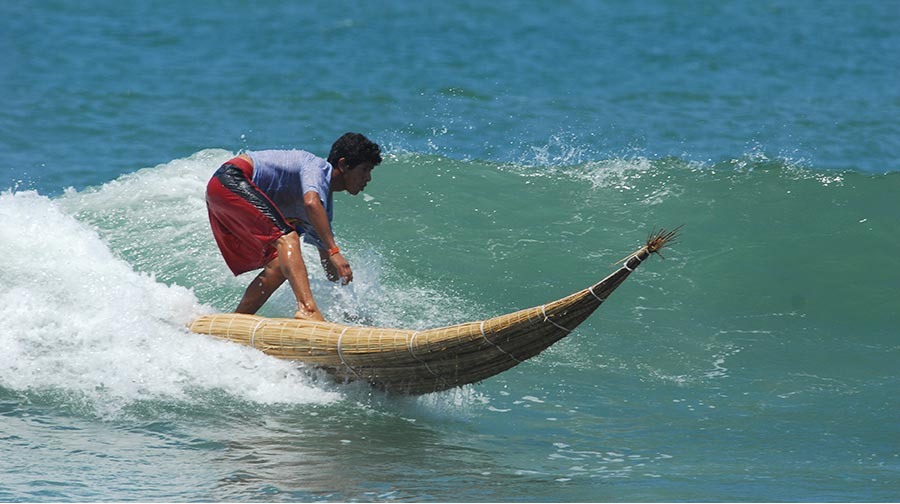 Were the first surfers Peruvians? The history of surf in Peru